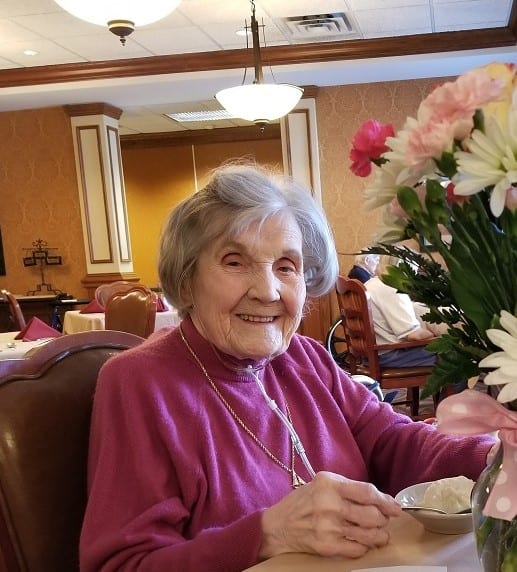 She was a native of Avoca, PA and lived in Fairfield, Conn., before moving to Henderson County in 1987.  Agnes was a daughter of the late William John MacDonald and Margaret Theresa Murphy.  She was also preceded in death by her husband, Roy Herbert Cunningham, Jr. and her sisters, Marie Parry, Rosalie Cummings, Geraldine Wilson, Eleanor Wirth, Joan Smerdon, and Leona Chilek.

Agnes is survived by her sister, Lois Dills of Delaware; brother, George MacDonald of Michigan as well as several nieces and nephews.