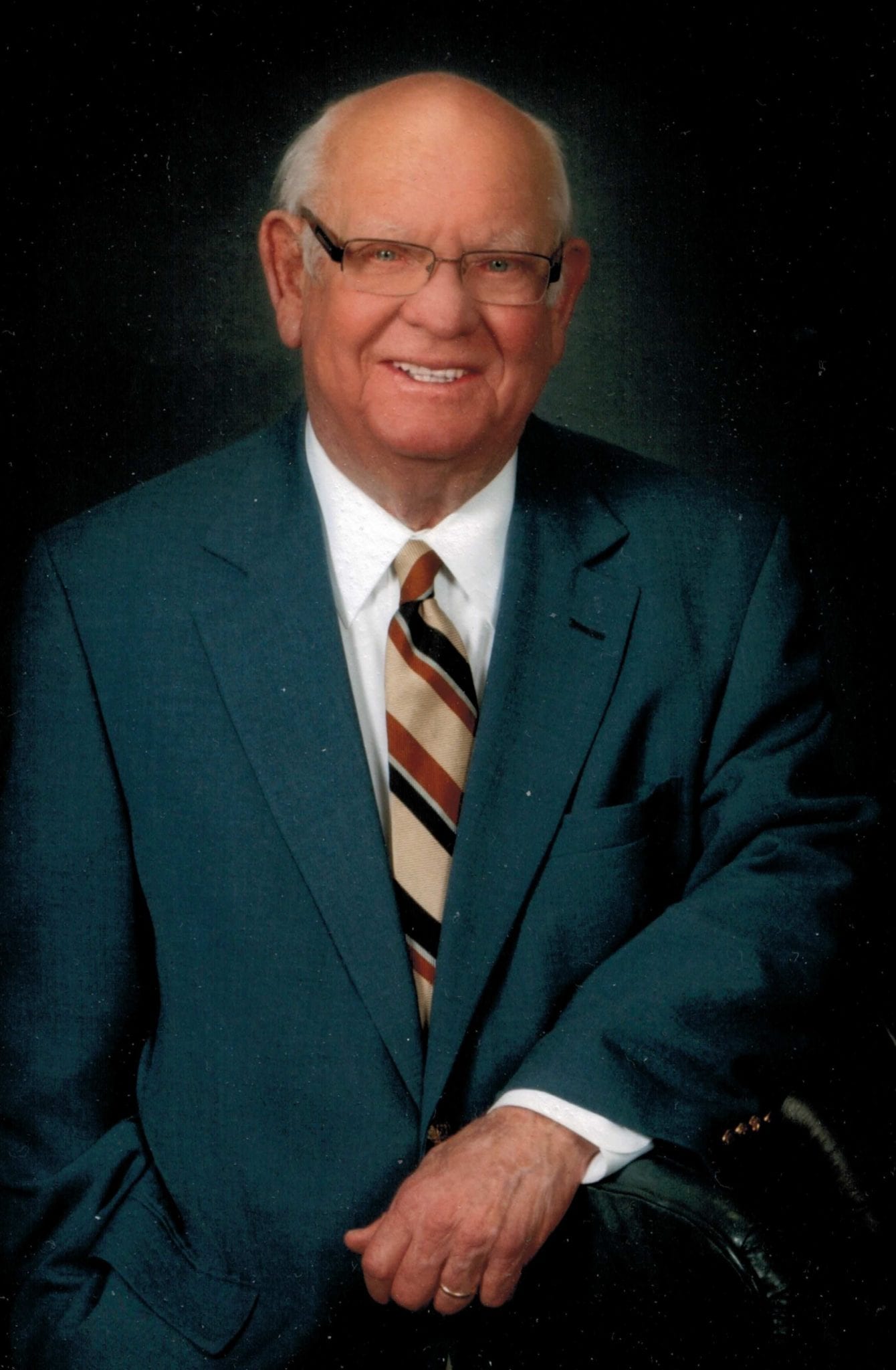 Alva “AL” Lasitter, 84, of Flat Rock passed away at his home on Sunday, April 17, 2016, after his long battle with cancer.
A son of Leland and Winnie Lasitter, he was a native of Prichard, AL and resident of Henderson County for the last 21 years.
AL was a graduate of Auburn University with a degree in Pharmacy. He served as First Lieutenant in the US Air Force (1953-1955), Unit K-13 in Korea where he was a Medical Supply Officer. After his military service, he had a 36-year career with ER Squibb & Sons, and later Bristol Meyers Squibb in pharmaceutical sales. AL was a member of the First United Methodist Church in Hendersonville and a member/resident of Kenmure Country Club.
Survivors include his wife, Gretchen Lasitter of Flat Rock; son, Gregory Lasitter of Euless, TX; granddaughter, Meagan Lasitter of Euless, TX; daughter, Nancy Lasitter of Irving, TX and a brother, Gerald Lasitter of AL.
A funeral service will be held at 11am Saturday, April 23, at the First United Methodist Church, 204 Sixth Avenue West, Hendersonville, NC 28739.
A reception will follow the service in the Gettman Room.
Burial will be at a later date at the VA Memorial in Dallas, TX.
In lieu of flowers, memorials may be made in AL’s name to the American Cancer Society by clicking here.
To offer online condolences, please visit shulerfuneralhome.com.
Shuler Funeral Home is assisting the family.