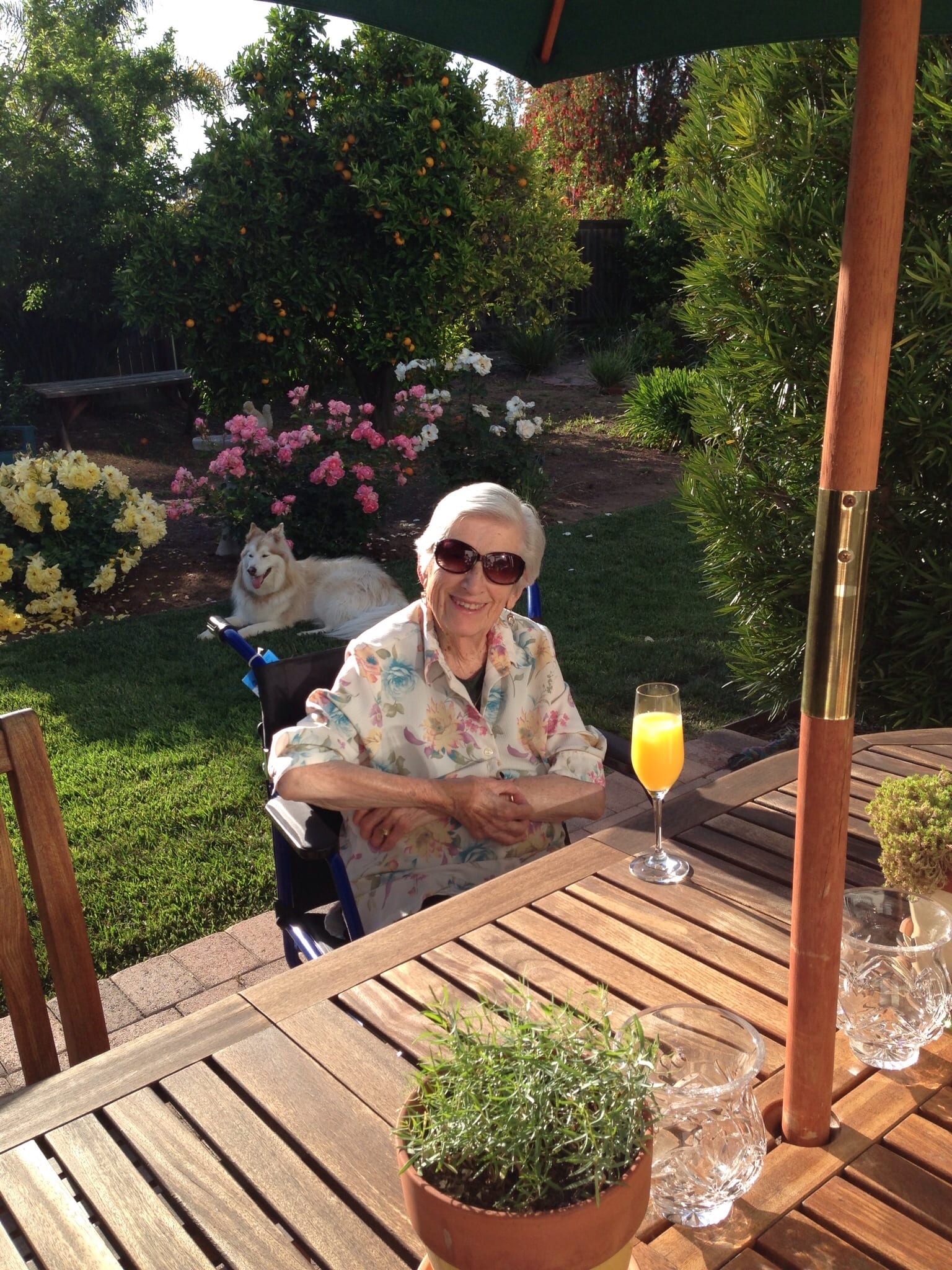 Anne C. Kelly, 91, of Hendersonville, passed away peacefully Friday, January 24, at the Elizabeth House. A native of New York City, NY, she had been a longtime resident of Long Island where she was a legal aide for the Nassau County court system. She moved to Hendersonville in 1999 and joined Immaculate Conception Church. She was an avid Atlanta Braves fan. Her husband, James Michael Kelly, passed away in 1976. She was also preceded in death by a son, James F. Kelly, who died in 2008.

Mrs. Kelly is survived by three children, Thomas Kelly, Brian Kelly and his wife, Suzanne and Anne Fearon and her husband Edward; her daughter in-law, Jo-Ann Kelly; 15 grandchildren, Jim, Trisha, Robert, Becky, David, Tim, Peter, Thomas, Sam, Mike, Dan, Brian, Kristen, Ryan and Kathryn and 12 great-grandchildren. A mass of the resurrection will be held 3:00 pm Monday, January 27 in the Our Lady of the Angels Chapel of Immaculate Conception Church. The family will receive friends from 6:00 until 8:00 PM Sunday, January 26, at Shuler Funeral Home. Memorial contributions may be made to the Council on Aging for Henderson County 105 King Creek Boulevard Hendersonville, North Carolina 28792. Attention: Internal Development.