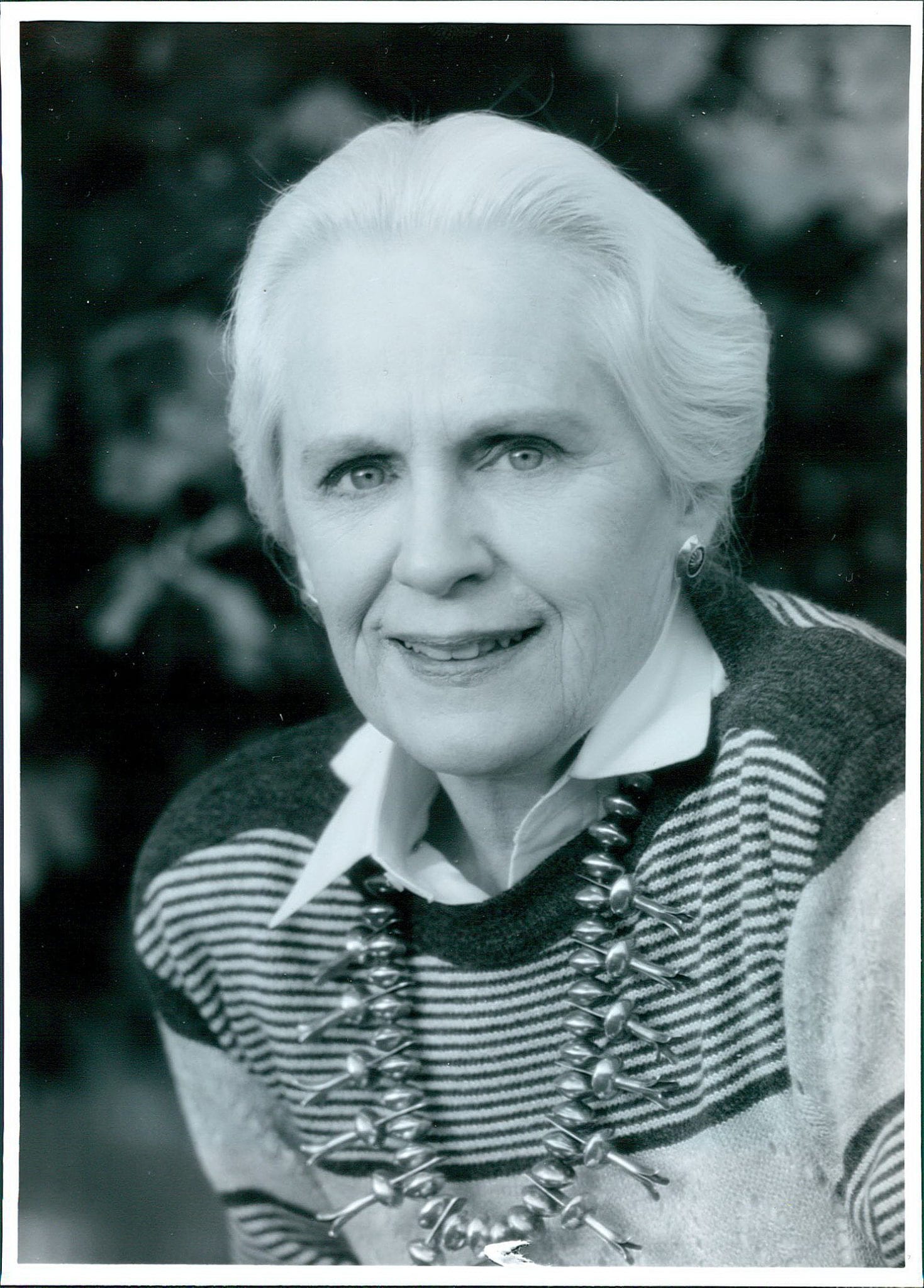 Ardeth “Ardy” Courdier Shreve Wise went to be with the Lord November 10, 2016. She was the daughter of the late Gaston Henry Courdier and Bertie Imler Courdier. She was a native of Pottstown, PA. She attended Cedar Crest College in Emmaus, PA, the University of New Mexico and Central State University of Oklahoma. In 1941, she married the late Dr. James D. Shreve of Lancaster, PA. In 1951, she and family moved to New Mexico where they resided for eighteen years and then to Oklahoma for thirteen years. While living in New Mexico she served for two terms as president of the Southwest Dairy Goat Association. In Edmond, Oklahoma, she founded and ran the Lost Animal Control Center. She was an ardent horsewoman and dog fancier. At the age of twelve, being small for her age, was a consternation to adult riders because of her equestrian skill at showing three and five gaited horses. In 1983 she married the late Robert David Wise. She was known as an artist, however, she was consumed with landscaping. Her greatest joy was that of being the caretaker for six years and creating the gardens of Four Seasons Compassion for Life Elizabeth House. Her most cherished compliment ever was that of a friend who said that now you are painting outside. She had great concern for the welfare of Indians, and was a charter member of the National Museum of the American Indian of Washington, DC. She is survived by her son, Timothy C. Shreve and wife Carina of Broken Arrow, OK; step-daughter, Sandra Wise Nagel and husband James, Jr. of California; step-daughter, Roberta Wise Harano and husband Randall of Idaho and nine grandchildren. A daughter, Amy Jo Ardeth Button died on February 24, 2004. A son, James Downs Shreve III died on December 30, 2009. She was a member of the First Baptist Church of Spartanburg. In lieu of flowers, memorials may be sent to the Salvation Army, 239 3rd Ave. East, Hendersonville, NC 28792. A memorial service will be held 2:00 PM Tuesday, November 15, in the chapel of Shuler Funeral Home.