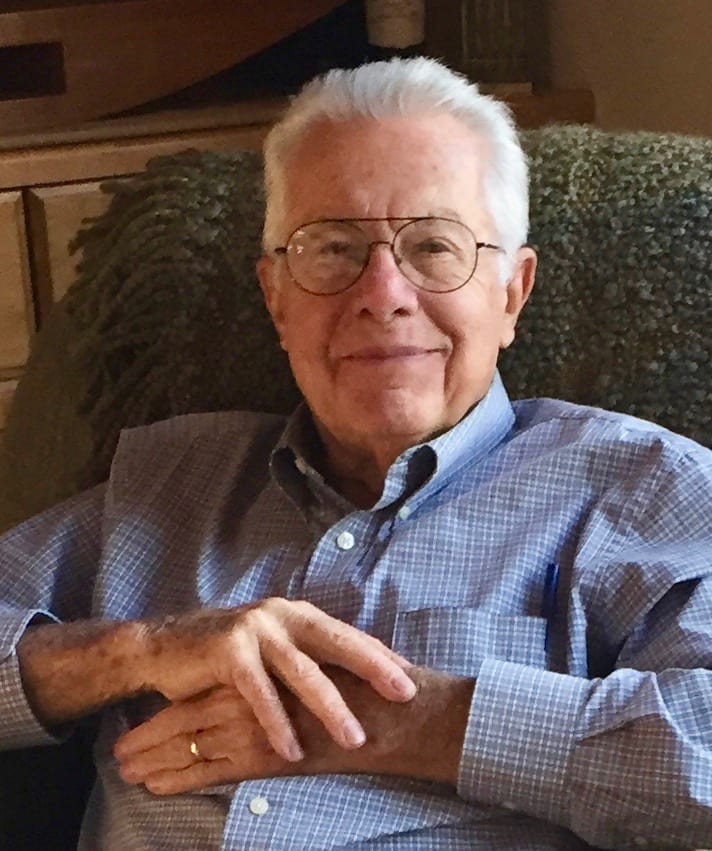 Born in Greenville, S.C., he graduated from Davidson College, Davidson, N.C. in 1955, after which was employed by the General Electric Co., as an electrical engineer in Syracuse and Schenectady, N.Y. There he met Arlene Serbanewicz, whom he wed in 1956. He and Arlene soon moved to Cocoa Beach, Fla., where he worked on the early space program for GE at Cape Canaveral, Fla. He then joined NASA at Cape Canaveral, where for nearly 30 years he worked on test flight planning and space flight communications in the Mercury, Gemini, Apollo and space shuttle programs.

His parents, Arthur Gwynn and Christa Wilson Griffin, of Davidson, N. C., preceded him in death.

An avid car collector, he was a longtime member of the Antique Auto Club of America and regularly officiated at car shows throughout the country.  He was also active in the Kaiser-Fraser Club and the Mustang Club. He enjoyed collecting and restoring Fords, Kaisers and Mustangs.