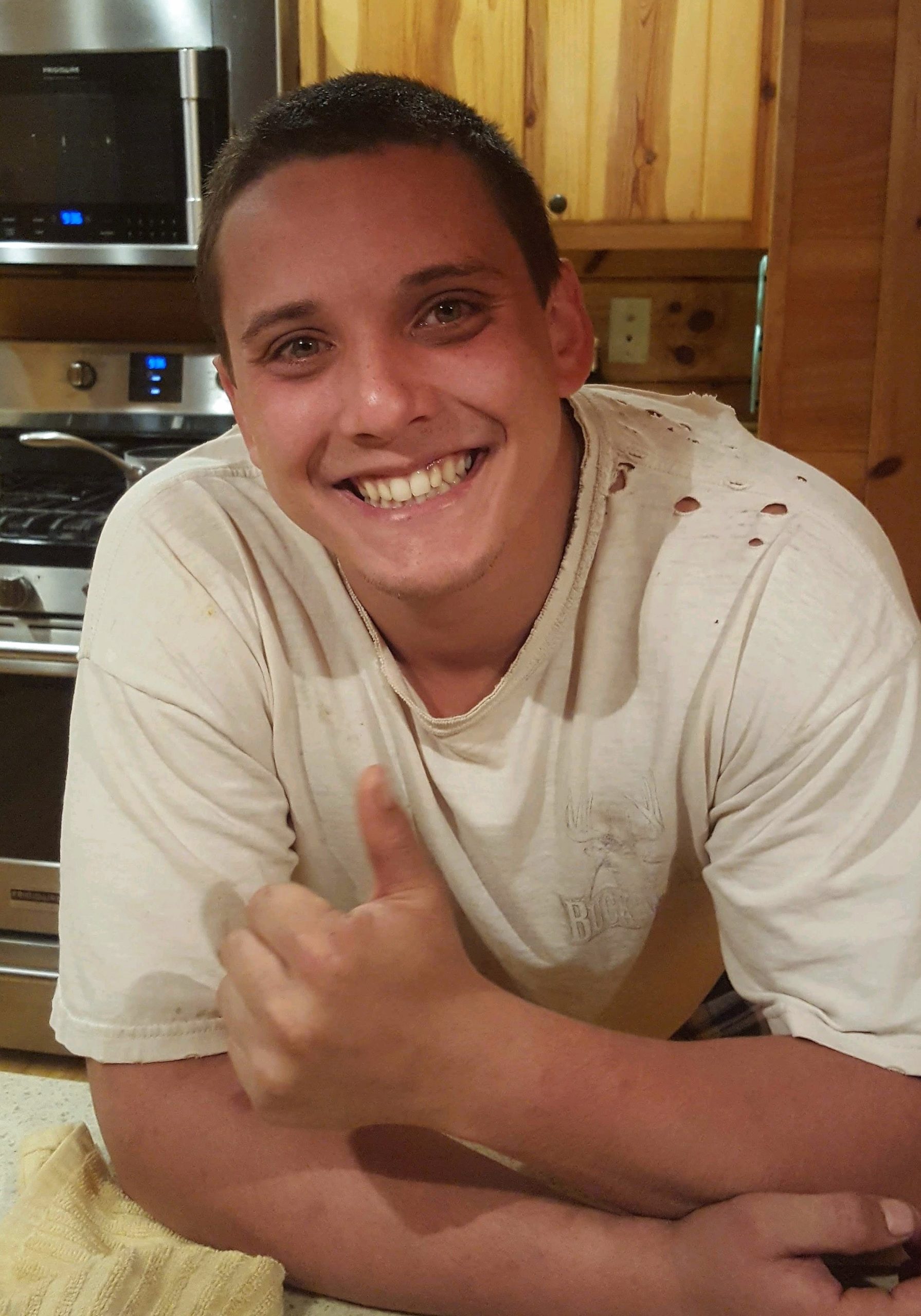 A loving father, son, brother and grandson, Austyn was a kindhearted soul who enjoyed being outdoors, fishing; and loved poetry and writing music.

A private celebration of Austyn’s life will be held at a later date.