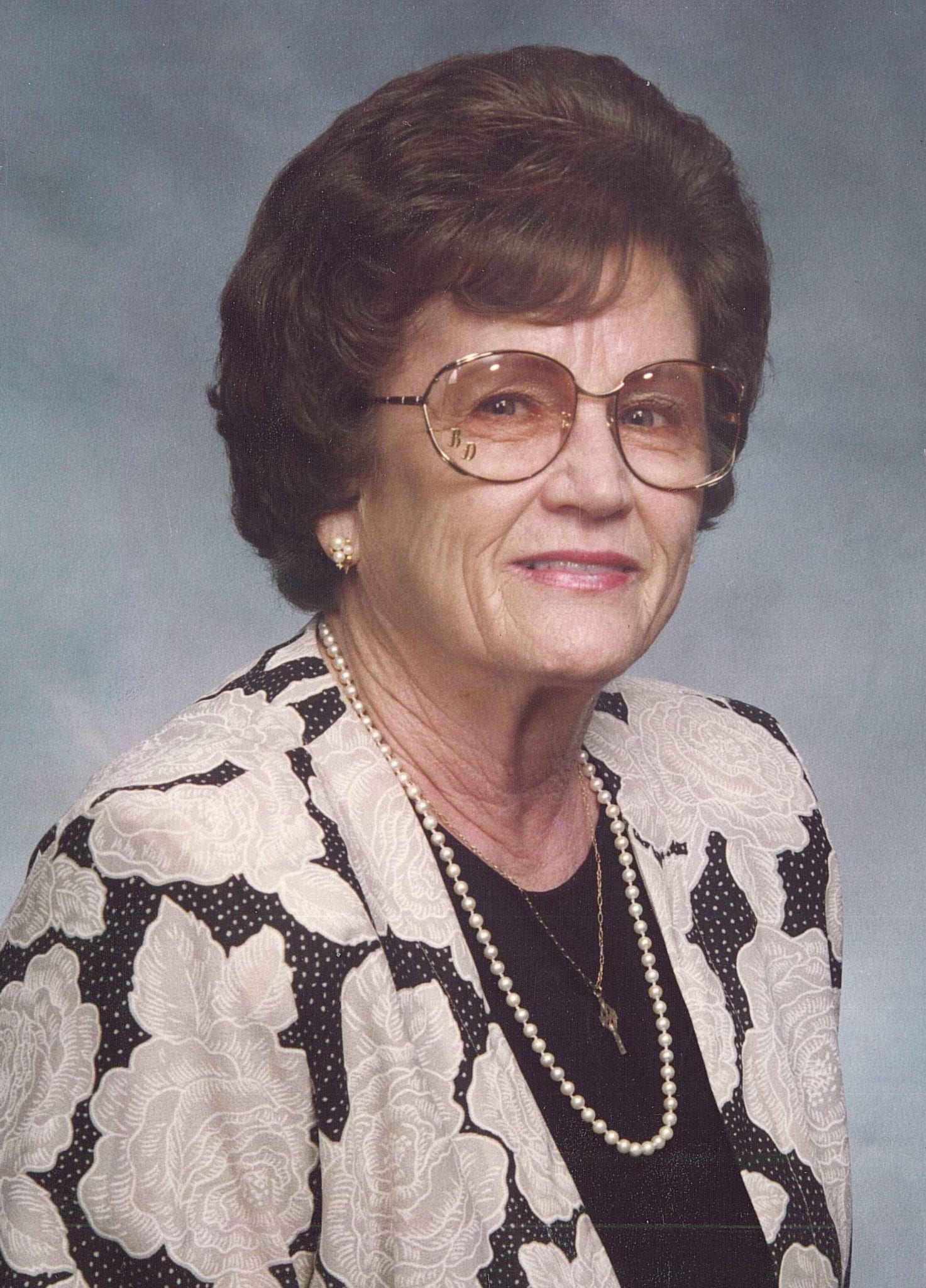 Bertha Coston Dalton, 91 of Hendersonville, died Tuesday, December 25, 2012 at Life Care Center. A native and lifelong resident of Henderson County she was a daughter of the late Henry Coston and Martha Justus Coston and wife of the late William E. Dalton who died in 1989. She was also preceded in death by her step-mother Lola Justus Coston; four brothers; three sisters; and a son-in-law Jerry Rhodes.

She attended The Edneyville School and was an active member of Edneyville United Methodist Church.

A memorial service will be held at 1:00pm on Saturday, December 29 at Edneyville United Methodist Church. Rev. Walt Christian will officiate. Burial will be private. The family will receive friends following the service and at other times will be at the home of Demarius Rhodes.

In lieu of flowers, memorials may be made to the Dalton Scholarship at Edneyville UMC, PO Box 87, Edneyville, NC 28727.