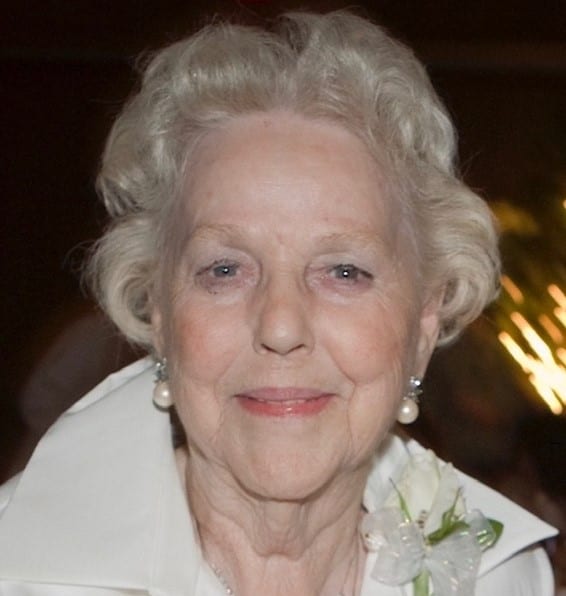 Betty Hart Cashion Zieger, 94, of Lake Lure, NC passed away early Thursday morning, December 27, 2018 after an extended illness. Betty was born in Hickory, NC on Tuesday, April 29, 1924. She was an extraordinary lady who belonged to and deeply loved three wonderful families. First, she was raised as one of James and Hattie Hart’s nine children in Hickory. She graduated from Hickory High School and attended Lenoir Rhyne College. She eloped, marrying into the Cashion family just before her husband, Ted Cashion, Jr. was shipped overseas to fight in WWII. As a new bride, she followed him to various training sites across the country until he was deployed. After the war, she traveled with him throughout his Air Force career to include Japan during the Korean War where she worked in the hospital admitting the many wounded soldiers. Her only child was born during that time. After Ted retired from the Air Force they settled in Lake Lure, NC in 1969. She lived happily with her family working as a bank teller and ultimately as a real estate broker. Their son Buck, his wife, Joan and their two children, Rebecca and Zack also moved to Lake Lure. Several years after the death of Ted, Betty fell in love with another wonderful man, Robert “Bob” Zieger, and married into the Zieger family. Bob was also a WWII veteran, a Marine and had three married children. Betty’s third family includes, Becky and Don Nestor, Beth and Greg Wedding and Bob and Deborah Zieger and their children. Betty and Bob had ten wonderful years together, full of travel and adventures all over the world. After Bob Sr.’s death, for the next eighteen years Betty was surrounded by members of all three loving families and her dear friends. She continued to work as a real estate broker until her late 80’s. She was a faithful member of the Episcopal Church of the Transfiguration in Bat Cave, NC. She valued her quiet time in the church where she often went alone to pray. The family will receive friends on Wednesday, January 2, 2019 from 2 to 4 and from 6 to 8 pm in the Shuler Funeral Home 125 Orrs Camp Road, Hendersonville, NC. A service of the Burial of the Dead will be offered in celebration of Mrs. Zieger’s life at 2:00 pm Thursday afternoon, January 3, 2019 at the Episcopal Church of the Transfiguration, 106 Saylor Lane, Bat Cave, NC 28710 with Rev. Mickey Mugan and Rev. Everett Chapman officiating. Burial will follow in the family plot in the church cemetery.
Memorial contributions may be made on behalf of Mrs. Zieger to the church or to Sunnybrook Assisted Living, 306 Spring Street, Hendersonville, NC 28739.
Betty was a courageous lady who lived a life of kindness and love. She will be forever missed by all who knew and loved her.

May God Grant Her Eternal Rest.