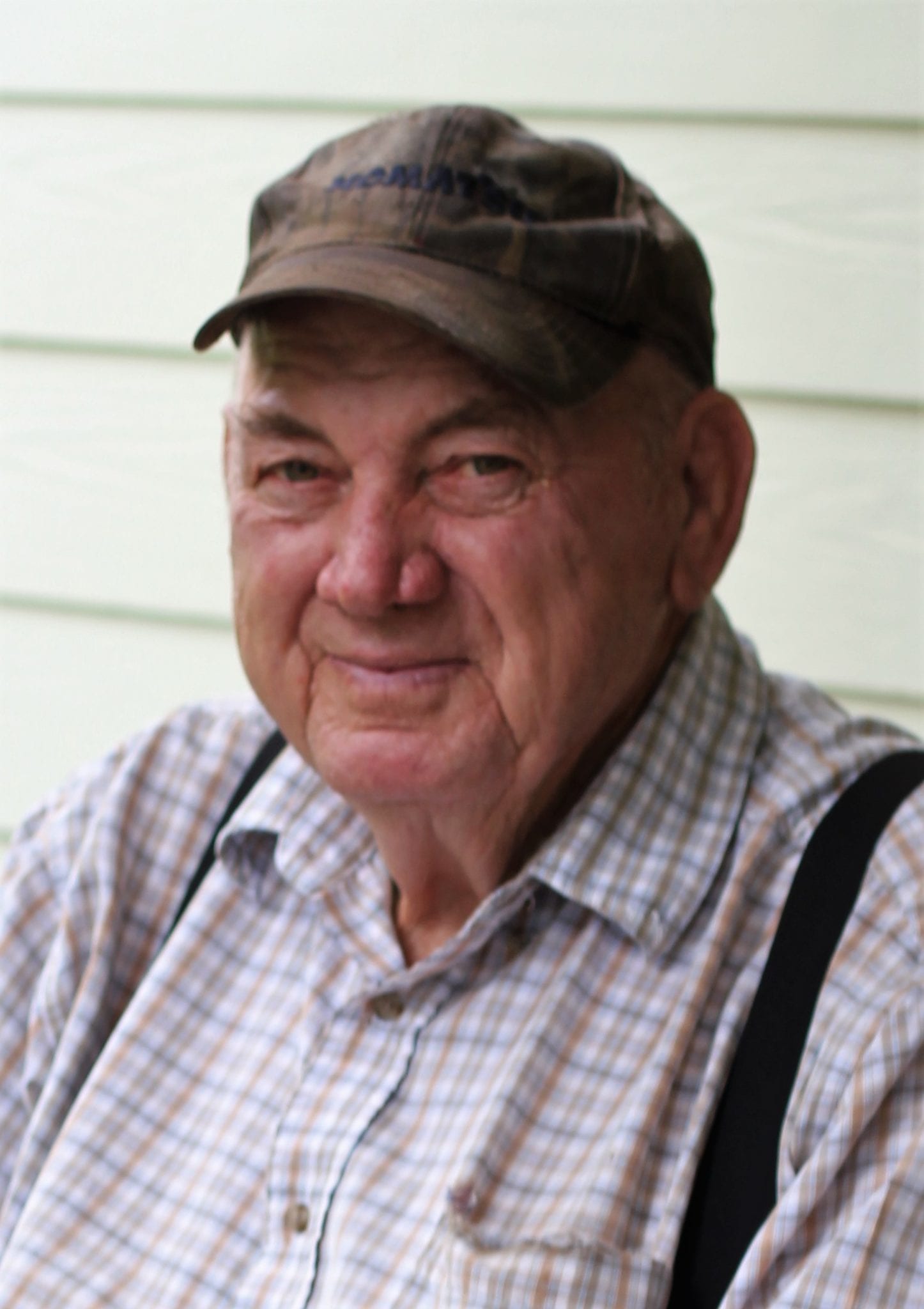 A native of Swords Creek, VA, he was raised in the mountains of southwest VA by his late mother, Eula Quick Steele and grandparents, Arthur and Eliza Quick, before marrying Louise Franklin in 1961.  They moved to wherever the work was until settling in SC in 1985.  Once there, he started his own grading and excavating company with just a backhoe.  Steele Excavating, Inc. later incorporated directional boring into its business.  Bill stayed active in the company for nearly 25 years before heart complications made him retire, but he never let sickness keep him from tinkering on something.  He continued woodworking, restoring antiques, metalworking, and creating all kinds of neat little inventions.

Bill loved his “babies.”  His whole life centered around them.  He didn’t like for them to get fussed at and would coddle them when they were in trouble.  He was the most generous man who always gave without a hint of selfishness and was the one everyone called to help figure things outs.

He loved his family dearly, as they did him, and he will be missed more than words can ever say.

A Funeral Service will be held at 11 AM Wednesday, May 10, 2017 at Macedonia Lutheran Church in Prosperity.  Burial will follow in Newberry Memorial Gardens beside his son, Robert Brian Steele.  The family will receive friends from 5-7 PM Tuesday at the church.  At other times, they will be at the home of Karen Steele.