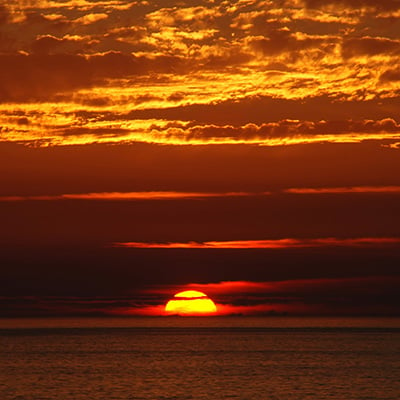 Blanche Shatwell Richards of Hendersonville died Tuesday, November 24, 2015 at LifeCare Center. Born in Paterson, New Jersey, she was a daughter of the late George and Blanche Kelsey Shatwell. A longtime resident of Long Island, NY she retired to Hendersonville in June 1973 with her husband Charles W. Richards, who died in 1993. In addition to her parents and husband, she was preceded in death by a brother, Kenneth Shatwell.

Blanche was a founding member of the Episcopal Church of the Holy Family in Mills River and was previously a member of St. James Church in Hendersonville.

A memorial service will be held at 3:00pm on Saturday, December 12 at the Episcopal Church of the Holy Family in Mills River. The Rev. Robert Lundquist and The Rev. H. Alexander Viola will officiate. Interment will take place in the Holy Family Memorial Garden at sunset on December 12.

In lieu of flowers, memorials may be made to the Episcopal Church of the Holy Family or The Episcopal Diocese of WNC Camp Henry www.tmcfunding.com.