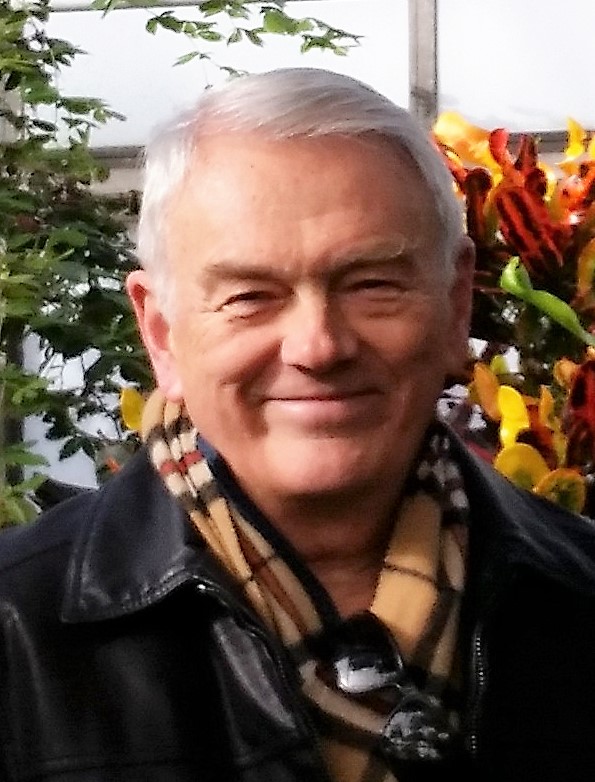 Brendan Andrew Hanniffy, 75, of Hendersonville passed away on Friday, August 2, 2019 at the Elizabeth House, surrounded by his family.  He was born in Glasgow, Scotland to the late Sabina Hanniffy.  Brendan graduated from the Air Force Academy and received advanced degrees from the University of West Florida.  He served in the Air Force and received the Air Medal the Distinguished Flying Cross, later joining the Air National Guard, and worked for the State Department for more than thirty years. During that time he served as an Economic Officer in Mexico City, London, Guatemala City, and Los Angeles, before retiring to Hendersonville, NC in 2003.

Left to cherish his memory are his wife of nearly 51 years, Carol E. Hanniffy; children, Elizabeth Kroupa (Zachary) and Andrew Hanniffy; grandchildren, Lucinda, Flora, and June; friends since high school, Bill & Carol Dluzniewski, good friends from Hendersonville, Mort & Billie Sleet, and many others.  He will be remembered for his sense of humor, incredible breadth of knowledge, and fondness for great meals out.

Private services will be held at a later date.