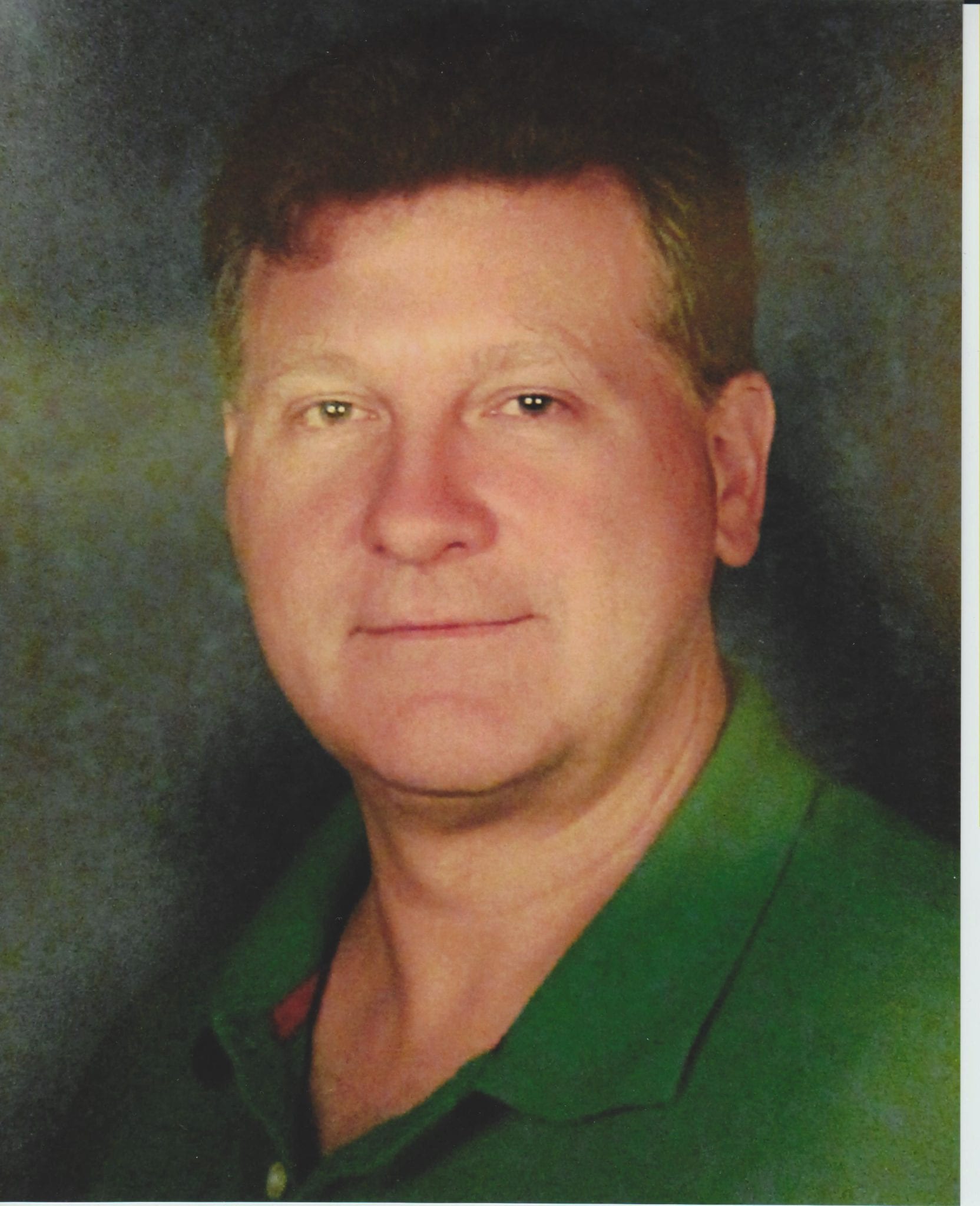 Brian Patrick Martin, 52 of Etowah, passed away on Wednesday, April 2, 2014. Born in Newark, Ohio he grew up in Oxford, Michigan and had been a resident of North Carolina for 31 years, residing in Henderson County for the past 16 years.

He was a son of William Martin and the late Mary Elaine Reichert Martin. Brian was also preceded in death by his brother Michael David Martin.

Brian attended Northern Michigan University and was a Gearing Technician with Arvin-Meritor for the past 31 years. He was a hardworking man who loved his family dearly. He especially loved watching his children participate in their sporting events.

Surviving is his wife of 17 years, Carla Martin; his children Patrick and Claudia both of the home; his father Bill Martin and wife Jean of West Chester, Pennsylvania; brothers Jon Martin of Suzhou, China and Stephen Martin and wife Cara of Rochester Hills, Michigan; and a sister Melanie Royster of Oxford, Michigan.

A mass of the resurrection will be held at 10:00am on Tuesday at Immaculate Conception Roman Catholic Church. Reverend Namdev Dagam will officiate. The family will receive friends from 6-8pm Monday at Forest Lawn Funeral Home.

In lieu of flowers, memorials may be made to MANNA FoodBank, 627 Swannanoa River Road, Asheville, NC 28805.