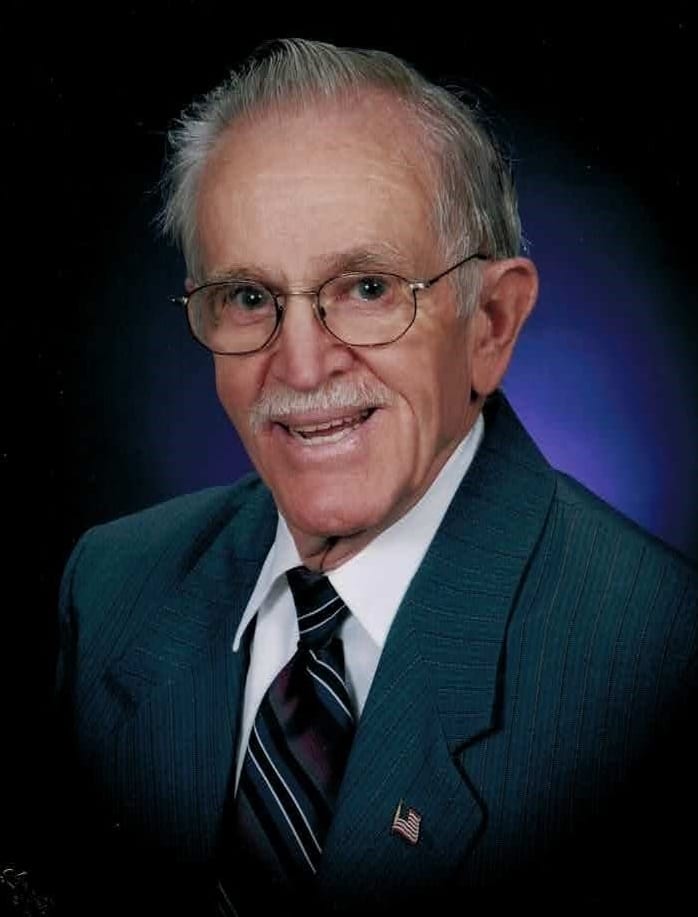 Born in Goodlett, Texas and raised in Oklahoma with his twelve older siblings, he was the son of the late David S. McDowell and Hettie Ann Batts McDowell. He was also preceded in death by his wives, Lola Mae Fortner McDowell and Wilma Anita Krishingner McDowell; his daughter, Margaret Earlene McDowell; and his siblings.

Mr. McDowell was a veteran of World War II, having served in the US Army. Before retiring in 1985, he was employed by Air Condition Products in Detroit, MI. He had resided in Henderson County for 23 years and was a member of the Arden Seventh-day Adventist church.

Mr. McDowell had a deep love of photography and bird-watching. He also enjoyed collecting and playing harmonicas. His great sense of humor was always appreciated by his family and friends. A very hardworking man, he was always concerned about the welfare of others.

He is survived by his son, Harold McDowell; his daughter, Carolyn McDowell of Fletcher; stepchildren, Patricia Battenburg and husband, Mark; Stanley Yurth and wife, Marian, all of Hendersonville; Cathy Mitack and husband, Charlie, of Hinsdale, IL; and Bruce Yurth and wife, Gerri, of Ft. Madison, IA.

The service will be private.