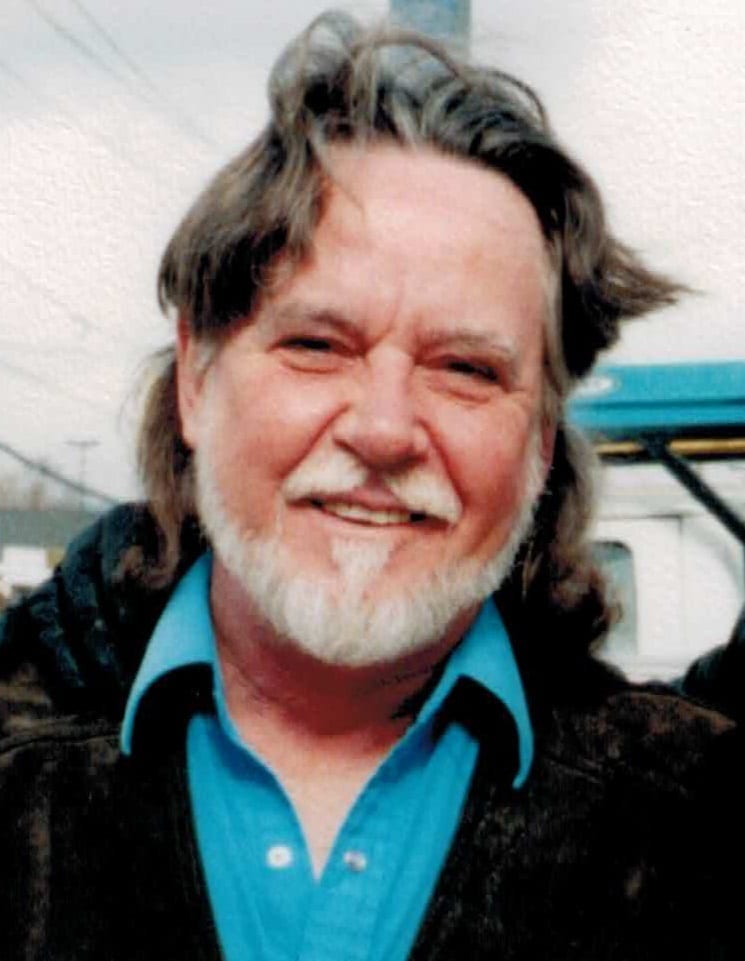 He was the son of the late Alva James Russell and Lena Moore Russell. He was also preceded in death by his sister, Dorothy Russell Haney and his dear son, Burnett H. Russell, Jr.

He is survived by his daughter, Lisa Russell Nix and her husband, Greg and his granddaughters, Christen and Bryson Nix, along with his close friend and former wife, Lynn Allen Russell. Also left behind to carry on his memory are his brothers and sister, Betty Young and husband, Willie, Frank Russell and wife, Carol, and Jim Russell and wife, Gwen; a number of nieces and nephews and many friends.

Burnie (B.H.) was a master engraver in the textile industry for over thirty years. His craftsmanship was evident in the many guns, knives and other works of art he engraved. He operated Russellís Grocery in Edneyville for a number of years. He had a vast knowledge of history, especially of the Civil War. He had strong faith in the Lord Jesus Christ and is now at rest following his slowly declining health.