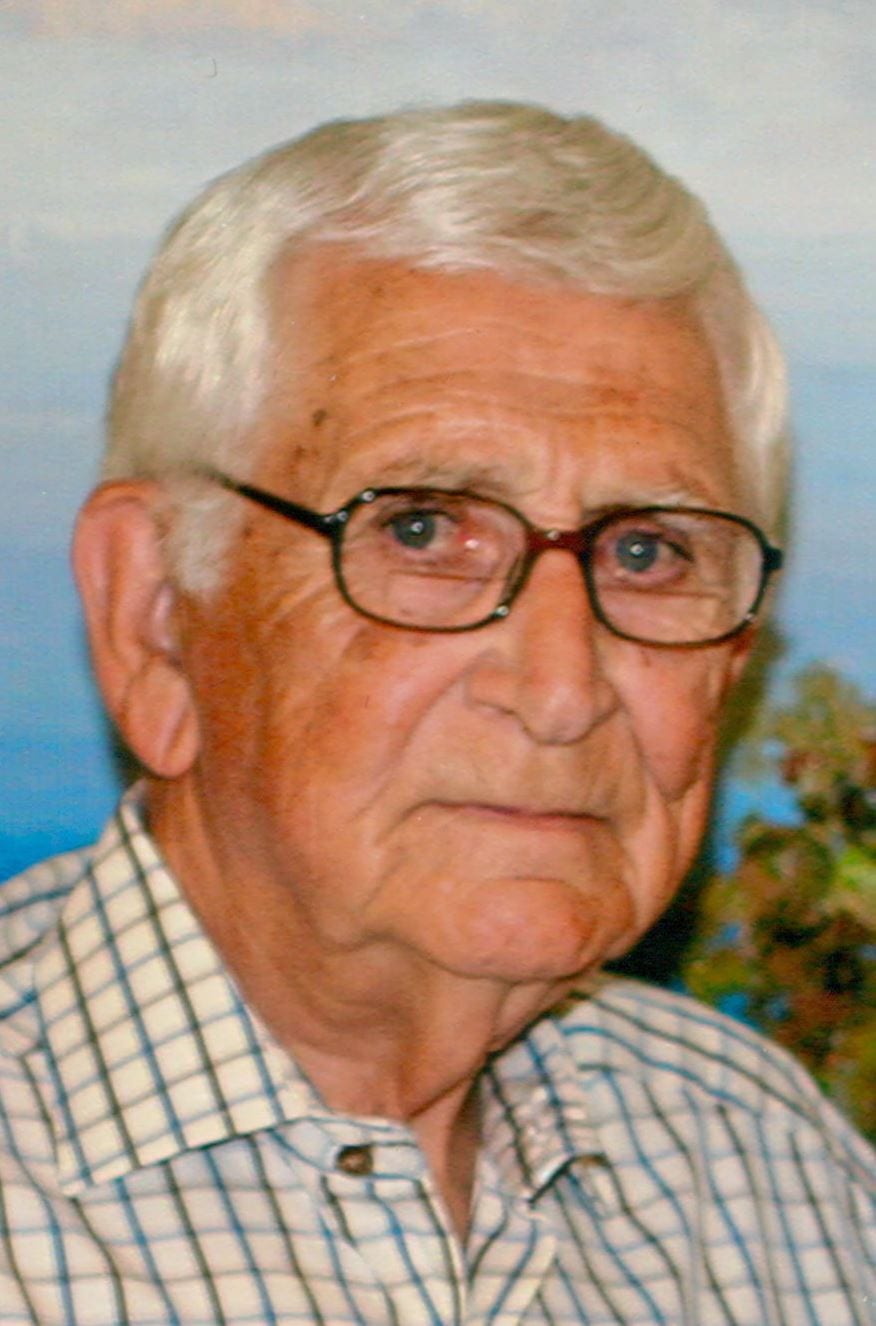 Born in Fletcher, NC, Carroll was the son of the late Grover and Jennie Dockings Wilkie and the widower of Elizabeth Anne Wright Wilkie. He was a 1950 graduate of Western Carolina Teachers College (Western Carolina University) where he earned his Bachelor of Science in Education. A United States Army Veteran of World War II, he retired as District Supervisor with the United States Department of Agriculture serving all of Western North Carolina. Carroll was a former North Carolina State Senator from 1968-1970, a position to which his widow was also later elected and served from 1972-1974. He was a member of Oak Forest Baptist Church in Hooperís Creek.

Carroll had a genuine heart for people. His constant service to others was contagious through the multiple communities he called home. He truly did not know a stranger. His compassion and virtue for people less fortunate was the foundation of his character. His dedication to Hooperís Creek community, Henderson County and the State of North Carolina was unsurmountable. His foresight and tireless effort helped change the lives of many people he came in contact with. His passions were his vegetable garden, politics, Duke Blue Devils and his family. He never wavered from his vision and stayed true to his faith. Per his request, he will have the phrase placed on his and his wifeís headstone, ìWe tried to make a difference in the lives of people.î

Surviving are his son, Stephen Wilkie and wife Jan of Hendersonville, NC; his daughter, Beckie Cunningham and husband Chuck of Rock Hill, SC; three grandchildren, Kerry Wilkie and wife Jamie, Cassie Wilkie and Cameron Cunningham; and his great-granddaughter, Lauren Wilkie. In addition to his parents and wife, Carroll was preceded in death by nine brothers and sisters.

The family wishes to extend a heartfelt thank you to Dr. Patel with Carolina Blood and Cancer, AgapÈ Senior Primary Care and the staff of AgapÈ Senior Assisted Living and AgapÈ Hospice for your care, compassion, and love of our Papa. The family also wishes to thank Joe Rhodes, who is with Shuler Funeral Home, for going out of his way to help us during our time of sorrow.

In lieu of flowers, memorials may be made to Oak Forest Baptist Church Building Fund, 484 Jackson Road, Fletcher, NC 28732.