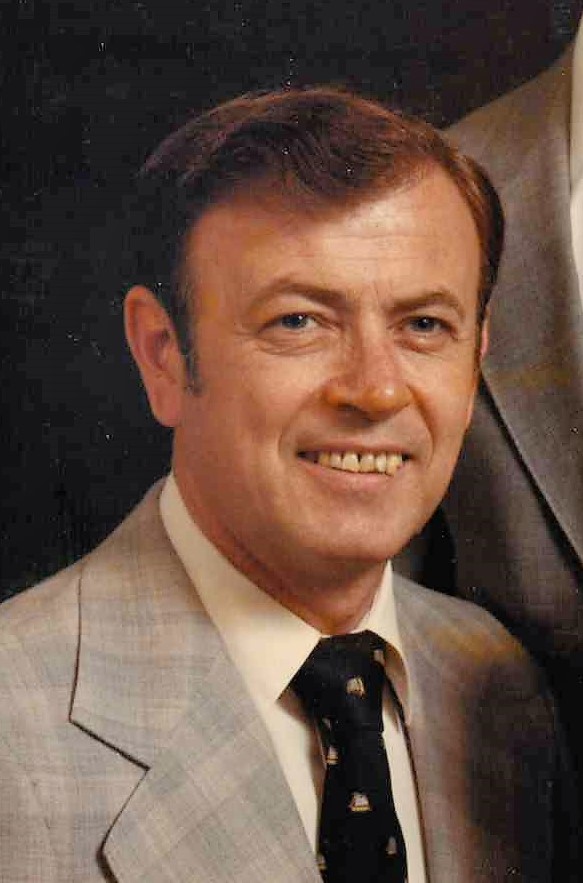 Charles Elmer Hoots, lifetime resident of Henderson County, went to his eternal rest on Friday, July 22, 2022.  “Charlie” (he was known as Elmer to his family) was aged 85 at his passing. Charlie had been at Elizabeth House for 11 days and the family wishes to thank the staff and caregivers at Elizabeth House for their care and support.

Charlie was born May 5, 1937 in Henderson County, he was the son of Everett Alexander and Esther Cagle Hoots and he was youngest of eight siblings. Other than the time he served in the United States Air Force, he spent his entire life in Henderson County and was a long-time resident of the Upward community.  Charlie attended Flat Rock High School, and, after leaving the USAF, he began his career at General Electric in Hendersonville where he worked for 37 years while also operating a part-time electrical contracting business.  Charlie was well known, well liked, and highly respected among the contractors, businesses, and homeowners of the area for his skill and professionalism as an electrical contractor.

He was a faithful member of Mud Creek Baptist Church in Hendersonville.  Charlie enjoyed meeting his friends for a good meal and greatly enjoyed his participation in the Retired Old Men Eating Out (ROMEOs) group.

He was preceded in death by his siblings, Marshall, Kathleen, Evelyn, Edith, Edna, and Ted, and his beloved son, Phillip Todd Hoots.

Charlie is survived by his spouse of 64 years, Dorothy (Dot); his brother, Tom of Kingsport, Tennessee; his son, Geff of El Paso, Texas; his three grandchildren, Cristi and Ethan of El Paso, Texas, and Chris of Hendersonville, North Carolina; and many nieces, nephews, and cousins, all of whom will greatly miss him.

The family will hold a graveside funeral service at Shepherd Memorial Park on Wednesday, July 27th, 2022 at 11:30 a.m.  Pastor David Stanford will officiate the service.  Military honors will be provided by Shaw Air Force Base.

In lieu of flowers, the family requests memorials be made to, Mud Creek Baptist Church (www.mudcreekchurch.org).