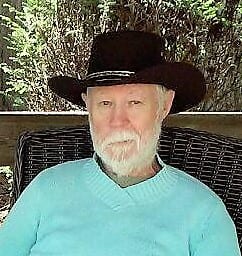 Charles Lee McConnell, 68, of Anderson went to be with the Lord on Saturday, April 16, 2016 at Hendersonville Health and Rehab. He was a son of Peggie Jean Haulbrook and the late Curtis Lee McConnell. He retired from Mt. Vernon Mills after 40 years of service.

In addition to his mother he is survived by a son, Jody McConnell and wife Patsy; twin sister, Jackie McConnell; two nephews, Ray and Kirk all of Anderson; two grandchildren and two great-grandchildren.

In lieu of flowers memorials may be made to Four Seasons Compassion for Life by CLICKING HERE.