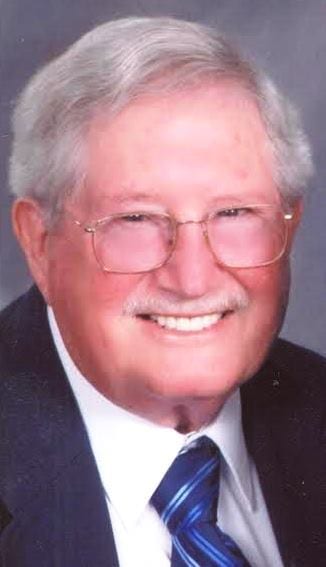 “God sends his pure sweet love on the wings of a dove.” On Friday June 5, 2015 God sent a snow white dove to carry my father home to the valley of peace. Never to be forgotten for you will always walk with me. An everlasting love for you lives in my heart.

Charles was predeceased by his parents, three sisters and four brothers, and a daughter, Sharon Anderson.

A Memorial Service will be held at 2 PM Tuesday June 9, 2015 at Ebenezer Baptist Church with the Reverends Steven Blanton and Jerry Bivens officiating. The family will receive friends one hour prior at the church.