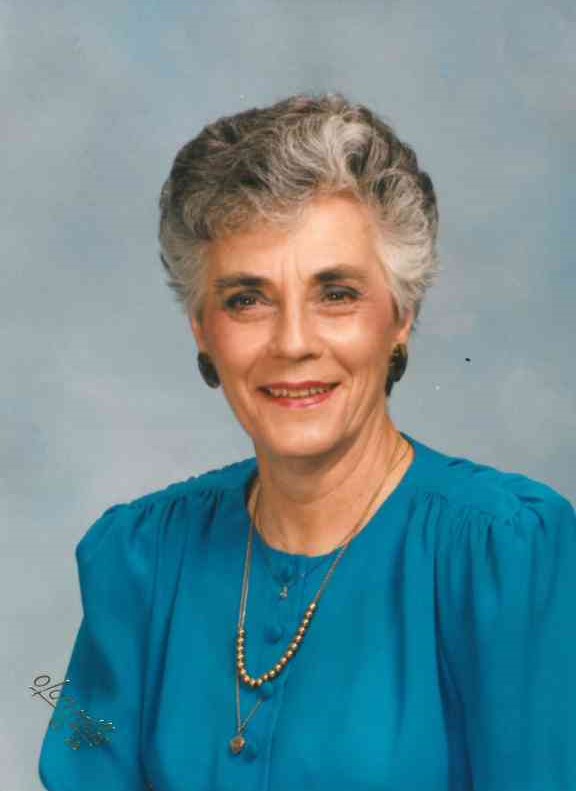 Christine Coates Fisher passed away peacefully in her home surrounded by family on September 30, 2022, at the age of 91. She was born on November 18, 1930, in Inman, SC to Luther B. Coates and Gennieve A. Coates. In addition to her parents, she was preceded in death by her husband of nearly 70 years, Herman Fisher, and two sons, Michael Fisher and David Fisher. Moving to Hendersonville as a young adult, she graduated from Flat Rock High School. After marrying Herman, they moved to Charlotte, NC where her five children were born. After moving back to Hendersonville in 1970, she became a member of French Broad Baptist Church where she was active in the women’s ministry as well as the choir and numerous prayer groups and bible studies. In addition to raising five children, she worked in the dental office of Dr. James Kessaris until retiring in 2006.

A memorial service will be held on Wednesday, October 5th at 2:00pm at French Broad Baptist Church with a graveside service preceding. Family will receive friends at a reception after the service.