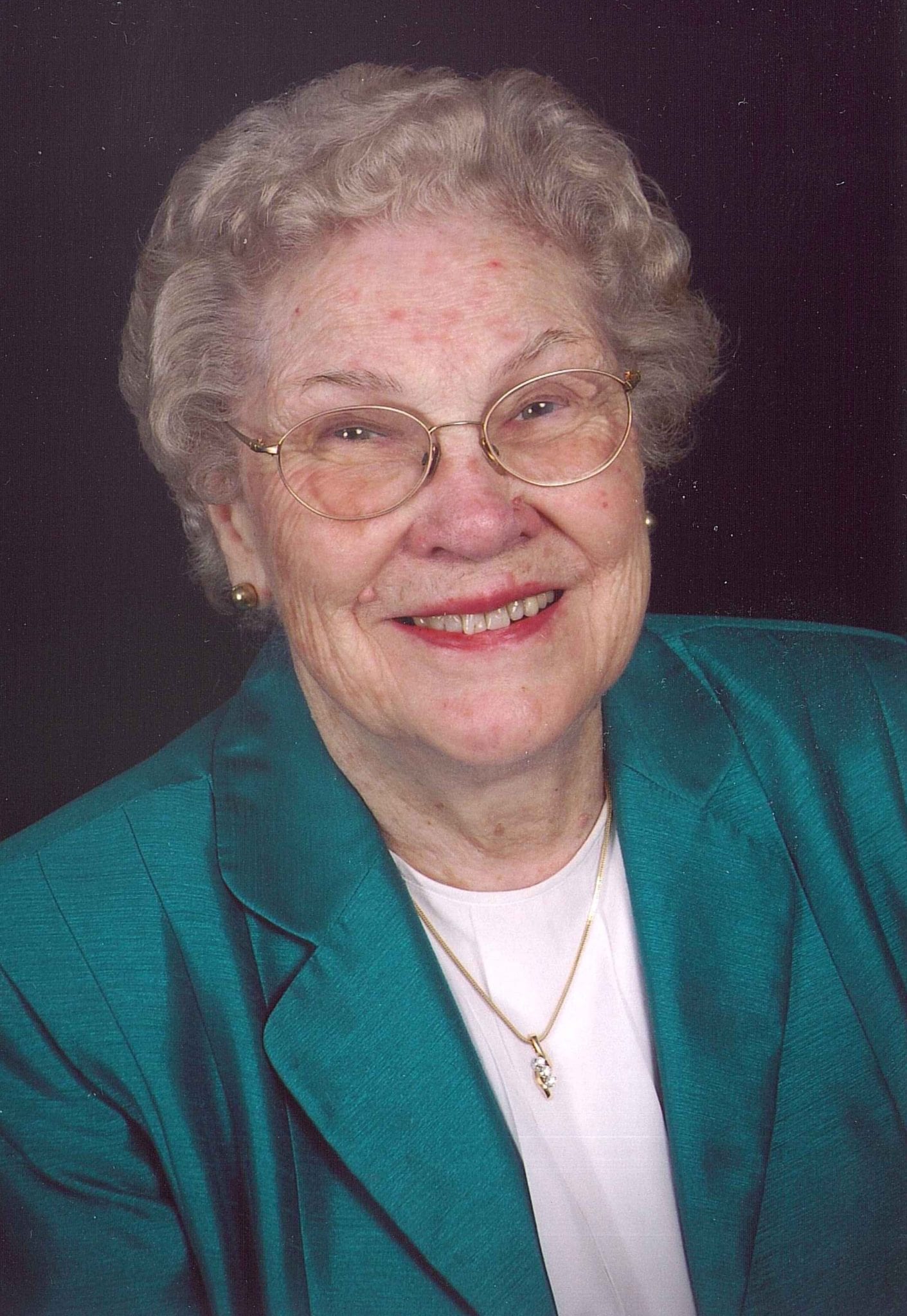 Christine Sigmon McGee of Carolina Village went to be with our Lord on Saturday, November 24, 2012. She was born February 2, 1924 in Newton, NC and lived in Henderson County since 1960. She was a daughter of the late John Emmett Sigmon and Eslie Deal Sigmon. She was preceded in death by William (Bill) McGee, her beloved husband of 63 years who passed away October 10, 2012. She was also preceded in death by her son, John Christopher McGee; brother, Fred Sigmon; and sisters, Madeline Smyre, Nadine Eudy, Rebecca Young, and Sue Henderson.

The family would like to express their gratitude to the wonderful people at Park Ridge Medical and Health facilities, Four Seasons Compassion for Life, and especially Carolina Village Medical Center for their loving and compassionate care for our Mom and Dad.