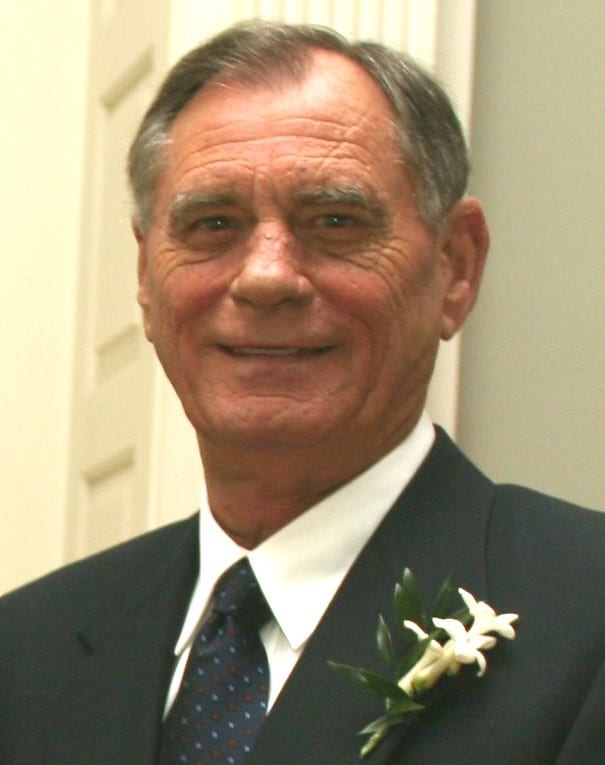 Clayton William “Bill” Dawson, Jr. passed away Friday, September 11, 2015 at the Elizabeth House. He was born in Kinston, NC to C.W. Dawson and Jean McDevitt Dawson.

Bill was a member of the Christian Church (Disciples of Christ), but since living in Hendersonville had become a member of Trinity Presbyterian Church.

He attended Wilmington College and was a commercial building contractor until his retirement.

He had many interests and had an adventurous nature. Bill had raced cars, raced boats, been a scuba diver instructor and was an avid golfer and fisherman. He enjoyed skeet shooting and was a member of the Polk County Gun Club. He had a love and deep respect for nature and a special fondness for the coast of North Carolina.

A memorial service will be held at 2 PM Friday, September 18, 2015 at Trinity Presbyterian Church. The Reverend Dr. Mark Stanley will officiate.