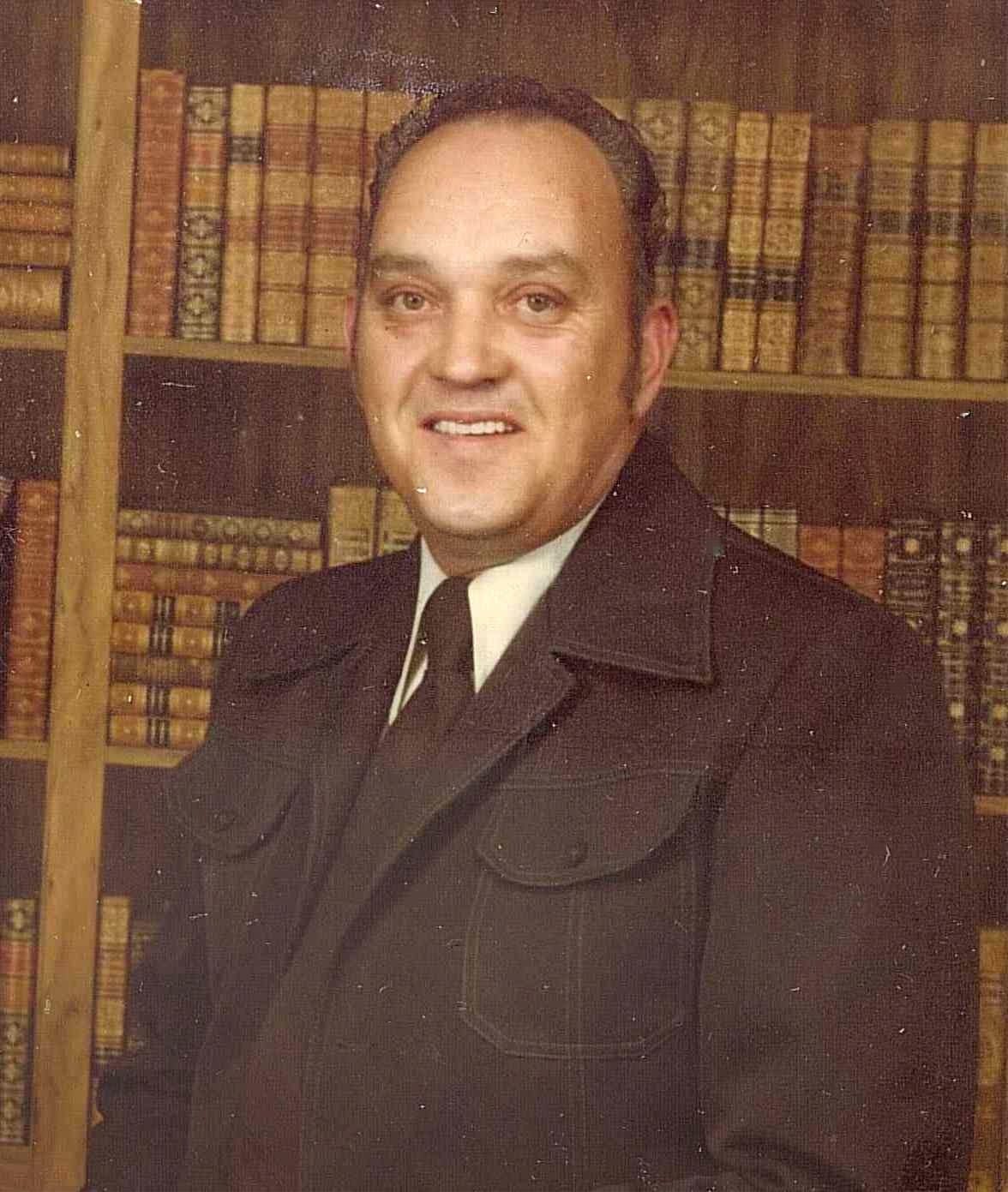 Born in Scott County, TN, he was the son of the late Dilmon and Della Lloyd Lawson. He was also preceded in death by three brothers, Virgil, Junior, and Lonnie Lawson.

He retired after 42 yearsí employment with International Paper and was a volunteer for Millville Fire Department. He had lived in Henderson County for three years.

A memorial service will be held at 2 PM Saturday, March 12, 2011 in the Kirby Memorial Chapel of Shuler Funeral Home. The family will receive friends from 1-2 PM prior to the service at the funeral home.

Flowers are appreciated and accepted, or memorials may be made to a favorite charity of the donorís choice.