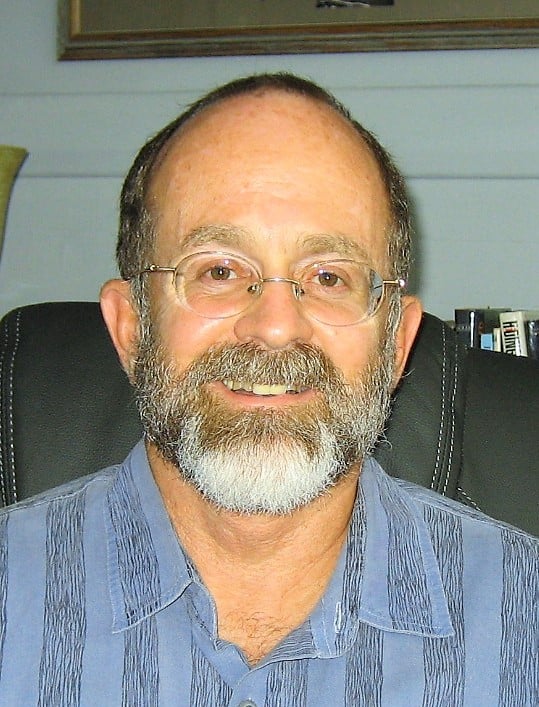 Coy Newton left this earth on July 10, 2022 after eleven years with Alzheimer’s. In his final days he was cared for so beautifully and compassionately by the staff at the Elizabeth Hospice House in Flat Rock NC. For that his family will be forever grateful.

Coy was born on September 22, 1952 in Charlotte NC to Coy (“CB”) B. Newton, Jr. and Shirley Little Newton. His family always enjoyed hearing Coy’s stories about growing up with a love for the outdoors as a child and teenager.

Coy graduated from North Mecklenburg High School in Huntersville NC, UNC-Charlotte and Candler School of Theology at Emory University in Atlanta. He was a US Veteran serving in both the Air Force and the Navy and served as a chaplain in the Navy and Navy Reserves. Upon retiring, he opened up a counseling practice in Hendersonville.

Coy loved fly fishing, taking photos of remote waterfalls and biking on the country roads in the Hendersonville area. He loved to dance and had his own style that livened up any room.

He and his wife Babs were married on August 7, 1976 and enjoyed many years together camping, hiking and exploring the outdoors. The greatest gift to them was having two wonderful children, Heath and Holly Newton who took such tender care of Coy the last 11 years.

Coy was a participant at Mountain Care Adult Daycare in Hendersonville for two years where he was treated with dignity and much love by the staff. His days spent there were his happiest. In memory of Coy his family is requesting donations be sent to Mountain  Care Adult Daycare in order for this program to continue to help other people like Coy. https://mountaincareservices.org/donate/

At Coy’s request, his ashes will be spread at a mountain stream off of the Blue Ridge Parkway where he and Heath camped and fly fished together over many years.