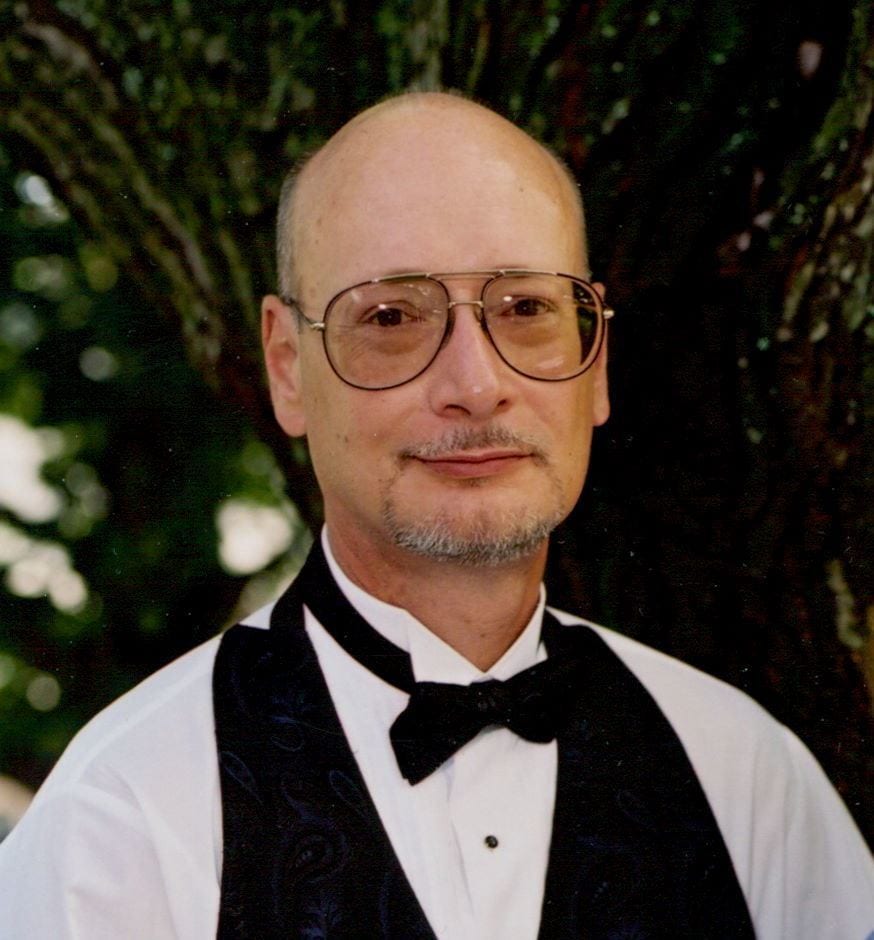 He was a native of Scribner, NE and a resident of Henderson County. He was the son of Kathryn Blumm and the late Henry Blumm and was also preceded in death by daughters, Mandy Blumm, Jenny Miller; and granddaughter, Haley Elizabeth.

Mr. Blumm was employed by Haynes Wire since 1981. He was a member of Balfour United Methodist Church, loved the beach, fishing, and watching racing.