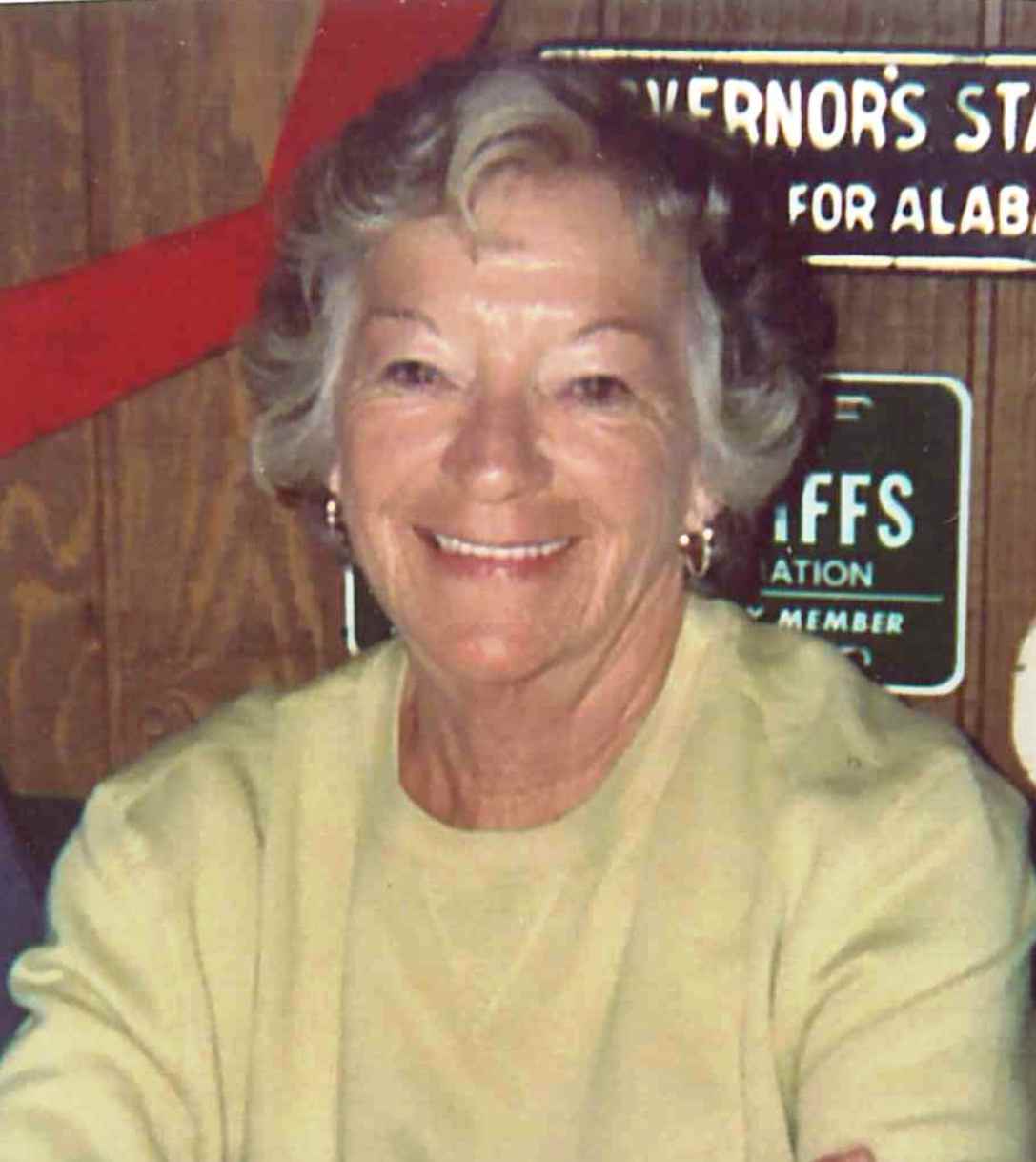 DeLois Williams ìDeeî Costner, 75, slipped quietly into the arms of her Jesus on Saturday, January 19th at the Elizabeth House. Her beloved daughters were at her side and she was surrounded by her loving family.

Dee was born in Cosby, TN to the late Dewey and Nancy Williams. In addition to her parents, she is preceded in death by her sisters, Darey Williams and Dorothy Ruff, and her former husband, Dwight Costner.

She was a resident of Henderson County and a ìBalfour Brat.î She graduated from Hendersonville High School where she played basketball. She was a member of Naples Baptist Church.

Dee retired from the US Postal Service after 26 years of dedicated employment. After her retirement, she gave back to her community by volunteering at the courthouse with the Sheriffís Department and with the public school system as a PSPM caregiver at Mills River Elementary and Rugby Middle Schools. Dee never passed up the opportunity to mentor, encourage and coach children. She could often be found at a park watching her studentsí sporting events. Her special joy came from watching her grandchildren play sports and attending all their various school functions and milestones.

Deeís lifelong passion was softball. She played in the womenís church, co-ed, womenís open and Henderson County leagues. She also enjoyed the fun of her teammates while playing travel ball in several states. Dee holds two Henderson County Records for softball. She is the only woman to play league ball for 30 consecutive years, and she is the oldest woman to play competitive softball until the age of 69.

A memorial service will be held at 11 AM Saturday at Naples Baptist Church with her pastor, the Reverend Richard Merck, officiating.

Memorials may be made to Samaritanís Purse Shoe Box Ministry, P.O. Box 3000

Boone, NC 28607. The Shoe Box Ministry was a cause Dee supported for many years and was the last project she completed.