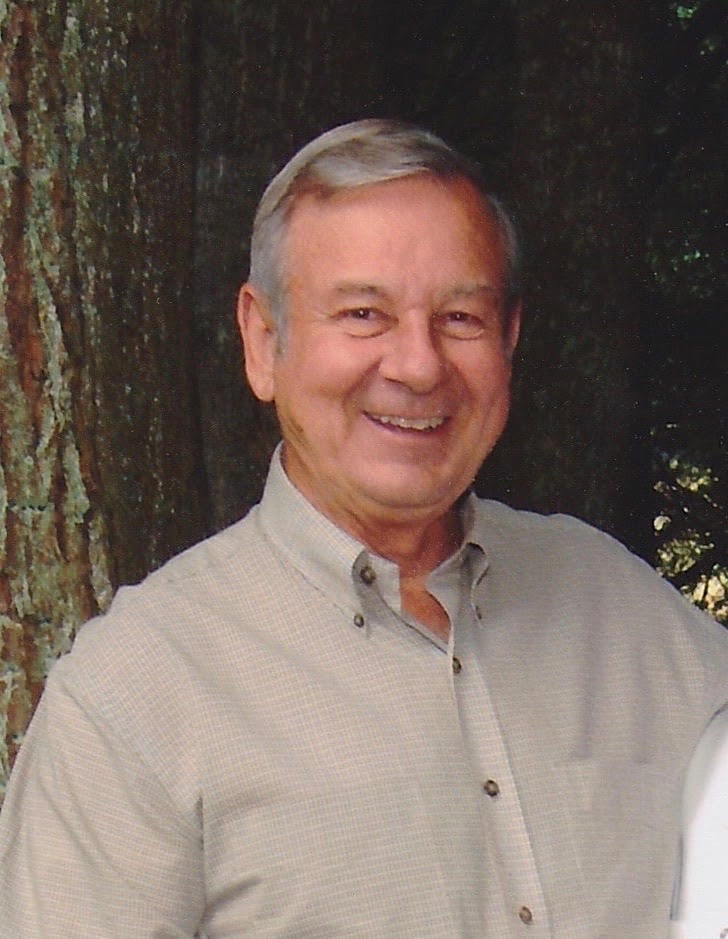 Dennis Ray Harrell passed away peacefully at home on January 20, 2023. Born to the late James and Cora Morrow Harrell in Haywood County on May 14, 1931, Ray was preceded in death by four brothers and three sisters.

Ray served in the army during the Korean War, quickly earning the rank of sergeant first class while stationed in Germany. Upon return, he married Grace Maxwell, and they made a life in Henderson County. Ray retired in 1993 from Cranston Prints Works after 33 years.

In lieu of flowers, donations can be made to Four Seasons Hospice. No services will be held at this time.