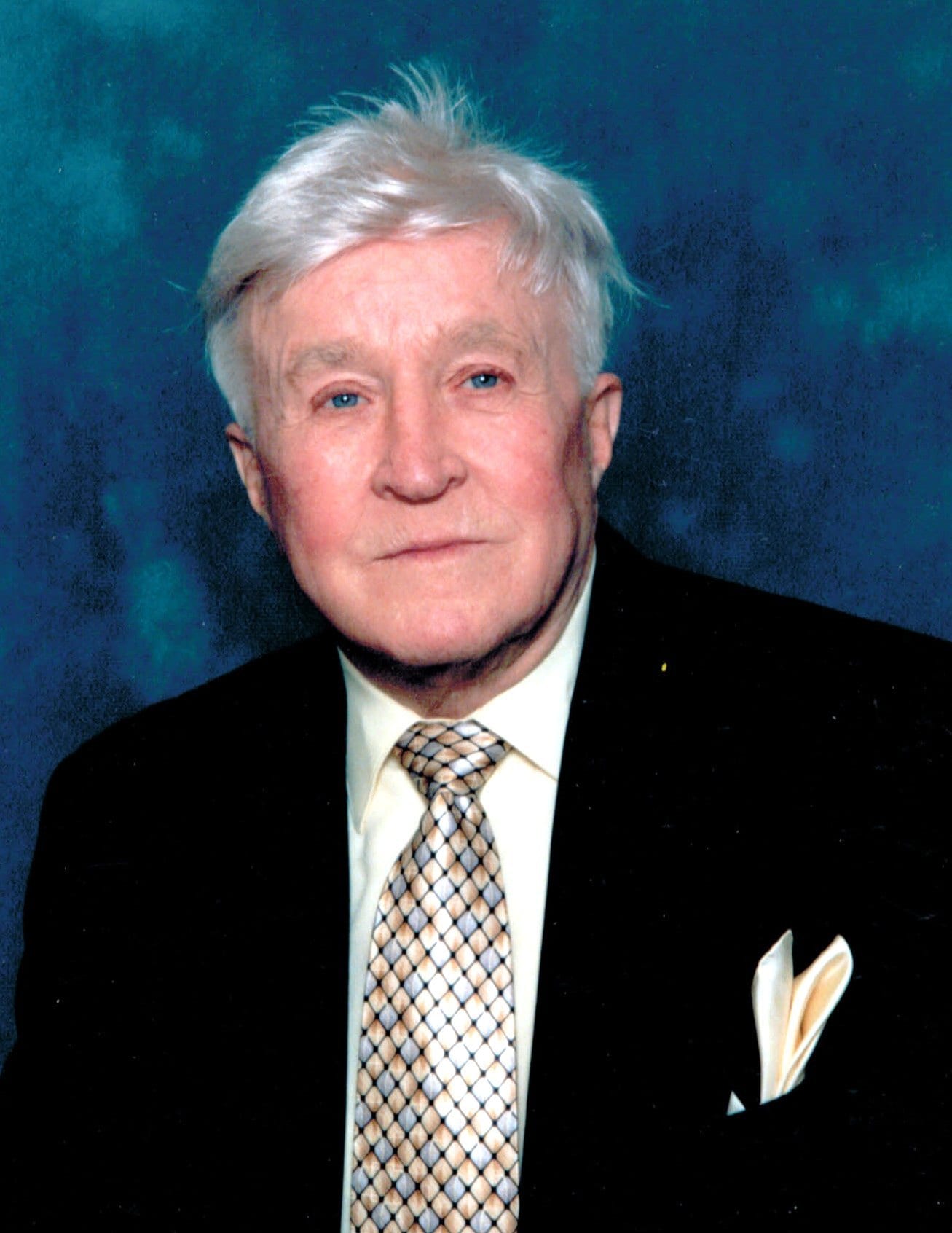 A World War II veteran, Stan served in the Army from 1943-1946 and received the American Theater Service Medal, EAME Service Medal, Good Conduct Medal and the World War II Victory Medal. He went to San Diego State University on the GI Bill and graduated with a Bachelorís degree in Political Science. He was a manufacturing sales representative for many years. After retiring he authored several fictional books.

A memorial service will be held at 1 PM Thursday, June 25, 2015 in the Kirby Memorial Chapel of Shuler Funeral Home. The Reverend Charles B. Evans will officiate. The family will receive friends following the service at the funeral home.