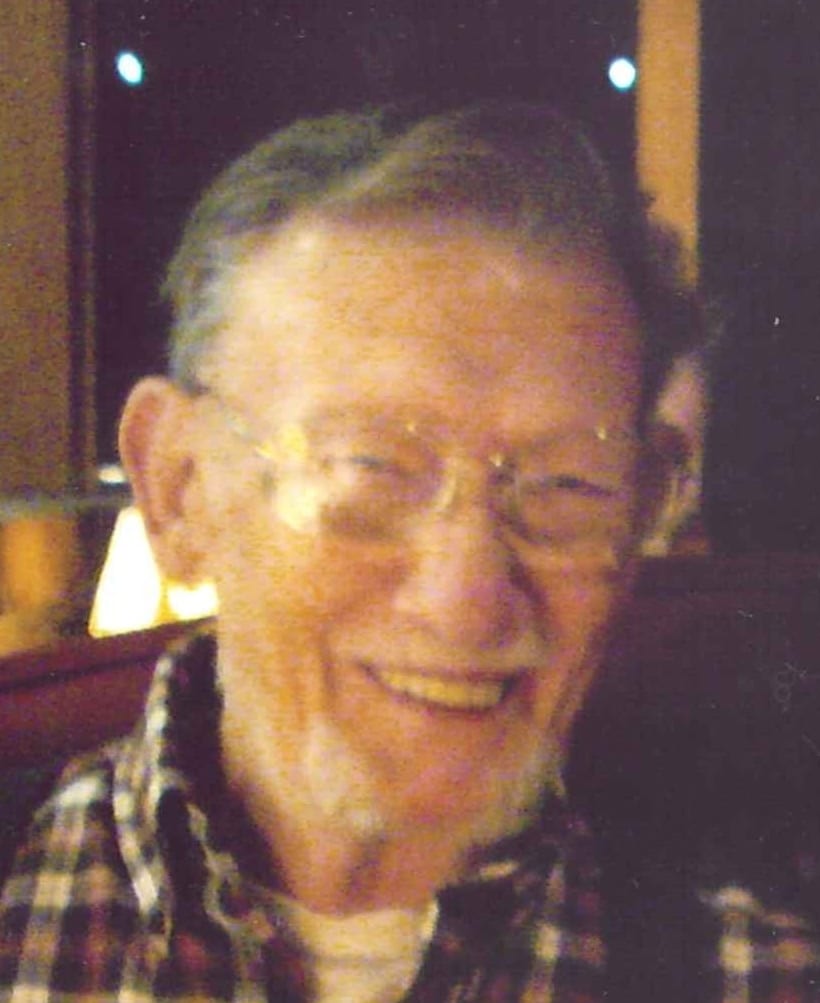 Donald Moock, 82, of Hendersonville, died Tuesday, January 15, at Pardee Hospital. A native of Pennsylvania, he had lived in St. Petersburg, FL before moving to Hendersonville in 2000. He had owned and operated restaurants in St. Petersburg and Hernando, Florida and had cooked for a number of local restaurants in Henderson County. He retired from the U.S. Army as a Staff Sergeant Major and was a member of the VFW in Florida. He was preceded in death by two brothers and a sister, and by a step-daughter, Denise Royal.

A memorial service will be held at a later date. Memorial contributions may be made to the Caring Connection, c/o Kim Hinkleman, Pardee Hospital Foundation, 800 N. Justice Street, Hendersonville, NC 28791.