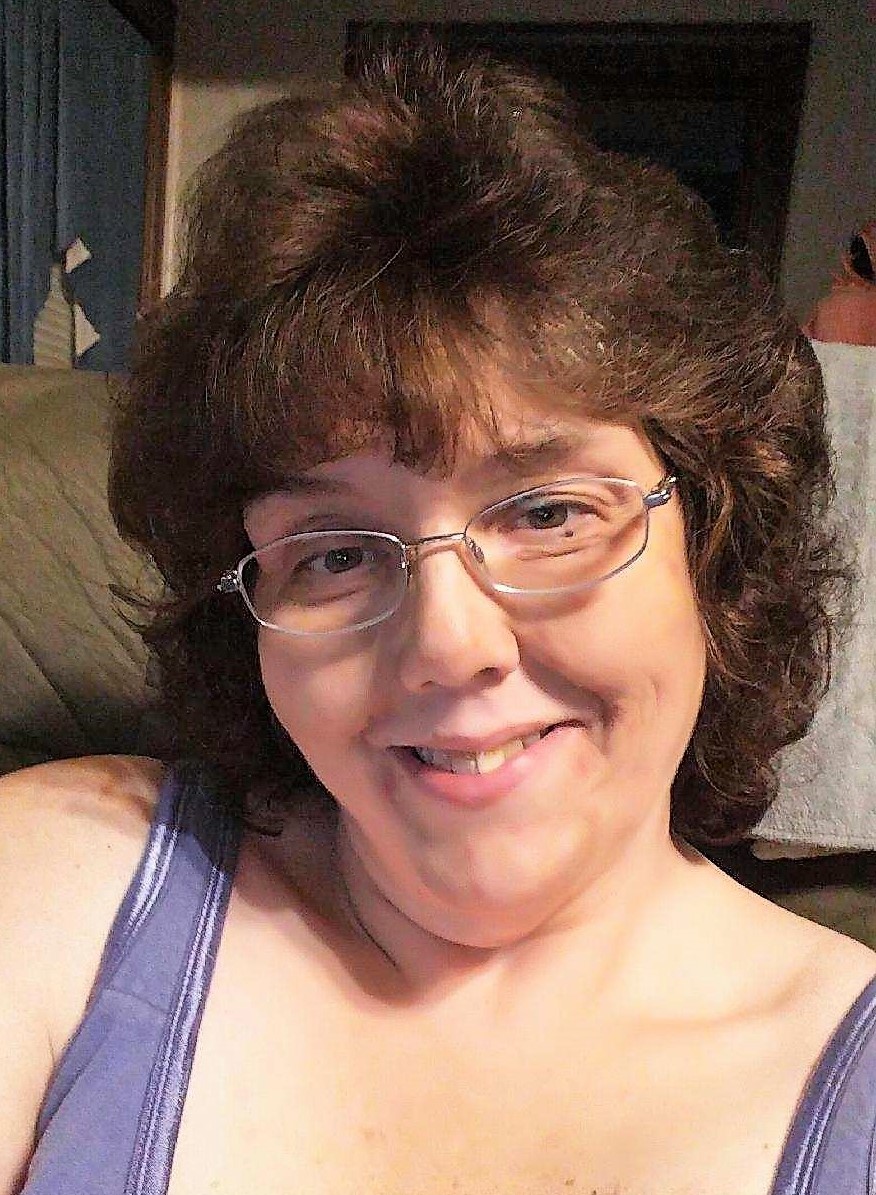 Donna Jean Wilson, age 54, of Mills River, North Carolina, passed away peacefully on Thursday, August 04, 2022 at AdventHealth- Park Ridge in Hendersonville. The daughter of the late Gene Wilson and Carrie Lou Wilson, Donna was born in Detroit, Michigan on February 23, 1968.

In addition to her parents, she was preceded in death by four siblings, Ed Blankenship, Dave Blankenship, Roger Wilson and Ruth Ann Rogers.

Donna, who was an awesome little sister, was known by loved ones as Donna Bean or Auntie Mean. She had a passion of collecting frog figurines, a love for crafts; and was a true fan of Toby Keith. Donna was known as an “angel on earth” for her love of doing for others, no matter who you were.

She is survived by her brother, Mike; four sisters, Deb and her husband, Rob, Linda, Janet and Connie; numerous nieces and nephews; and many close and dear friends. Donna is also survived by, last but not least, her canine companion and side kick, Minnie Pearl Wilson.