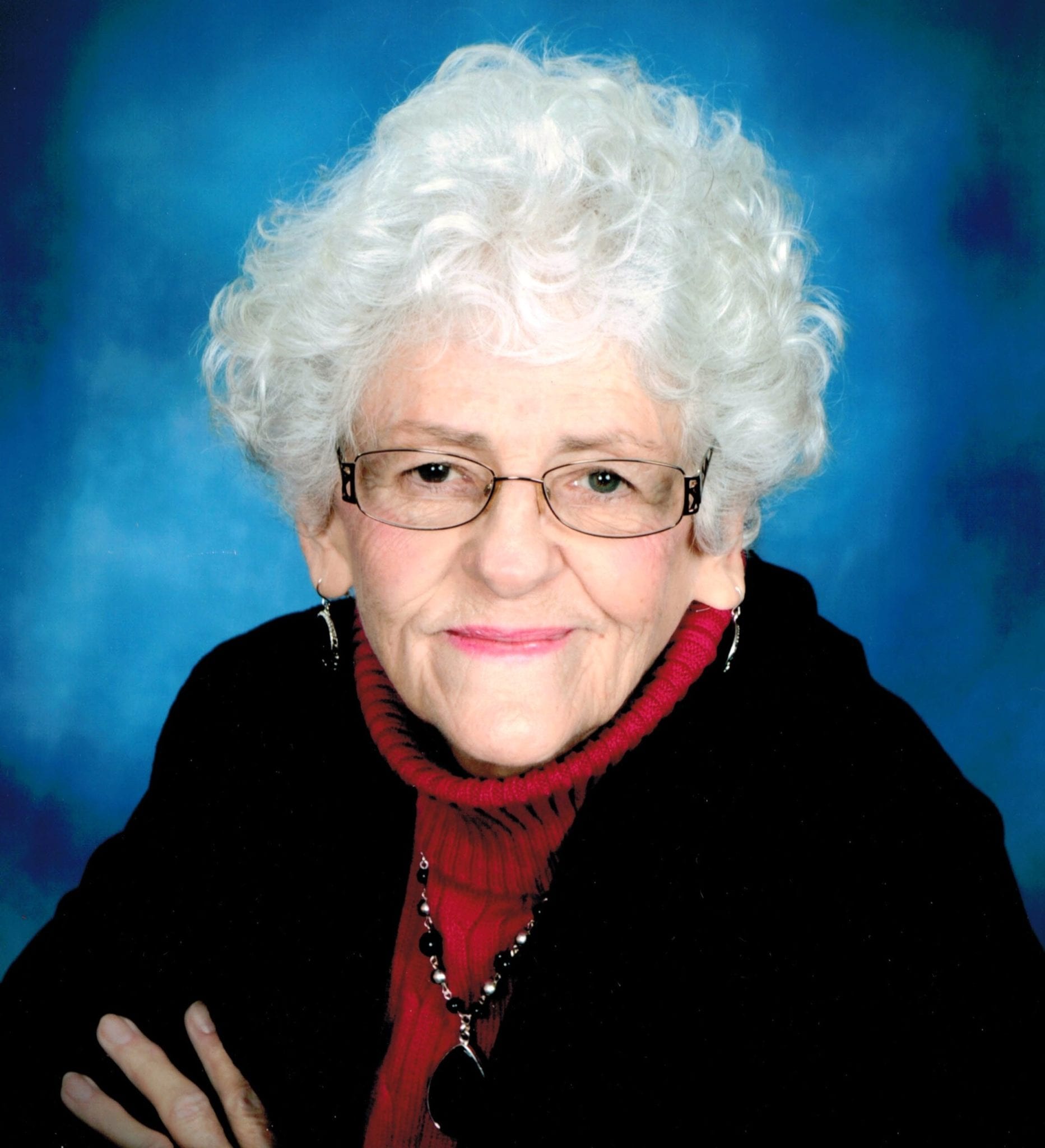 Mrs. Baldwin was a resident of Henderson County for more than 60 years and graduated from Fletcher High School in 1952. During her life, she also resided in Virginia, Illinois, California, Florida, South Carolina and Germany. She worked briefly in Washington, DC, retired from Sears and Roebuck in Hendersonville, and was most recently employed by the Henderson County Public Schools in its afterschool program, PSPM, for the last 15 years. She was a former member of Hooperís Creek Baptist Church and current member of Oak Forest Baptist Church in Fletcher.

In lieu of flowers, memorials may be made to Oak Forest Baptist Church, 484 Jackson Road, Fletcher, NC 28732.