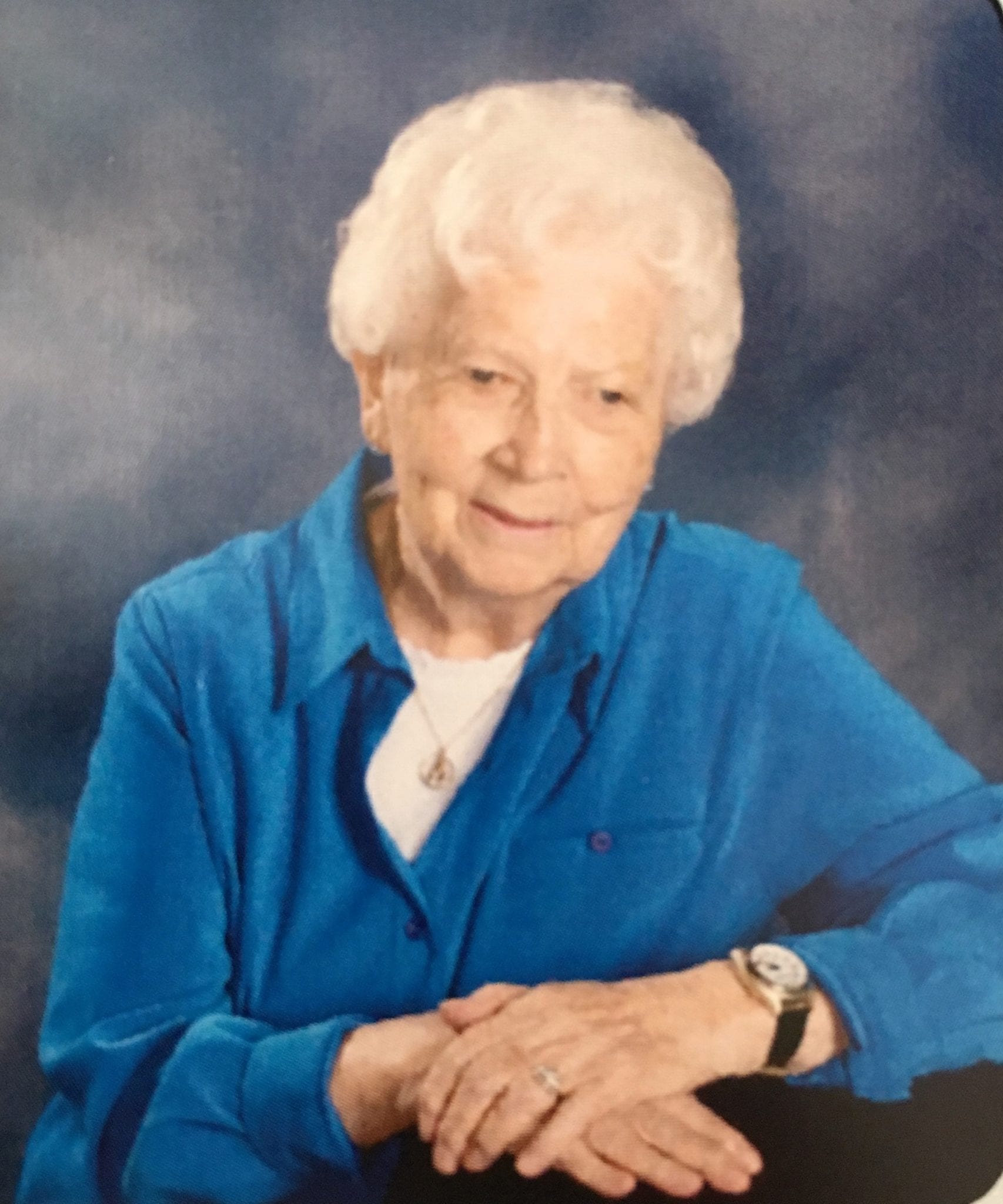 Dorothy Schorr died Saturday, July 15, 2017, just 2 months shy of her 100th birthday, at the Carolina Village Medical Center with her family by her side.  Dorothy was born in Elizabeth, NJ, on September 23, 1917, to the late Albert and Blanche [Ely] Stilwell.  She graduated from Whitman Secretarial School in Newark and married B. Arthur Schorr in October of 1938.  She was preceded in death by Arthur, her husband of 47 years.  She is survived by her daughters Barbara Clay of Flat Rock and Dianne [Jerry] Brennan of Michigan.  She was also the proud grandmother of 5 and the great-grandmother of 13.

Dorothy spent her married life in upstate NY where she raised her family and later spent 20 years as an executive secretary in the newspaper business. When she and Arthur retired in 1980, they searched for a special place for retirement and were both immediately drawn to the mountains of North Carolina.  It was the community and the mountains that kept her here when she became a widow.  During retirement she enjoyed traveling, reading, bridge and community volunteer work.  She was a member of the Eastern Star while living in NY and Chapter BF PEO and Hendersonville Single Women while living in NC.Â  She was also an active member for many years at Trinity Presbyterian Church.

A memorial service celebrating her life will be held on Saturday, August 5, at 1 pm at the Carolina Village Hall with Rev. Mark Stanley presiding.  In lieu of flowers, the family suggests memorial contributions to Four Seasons Compassion for Life [581 South Allen Rd. Flat Rock, NC 28731] or the charity of your choice.