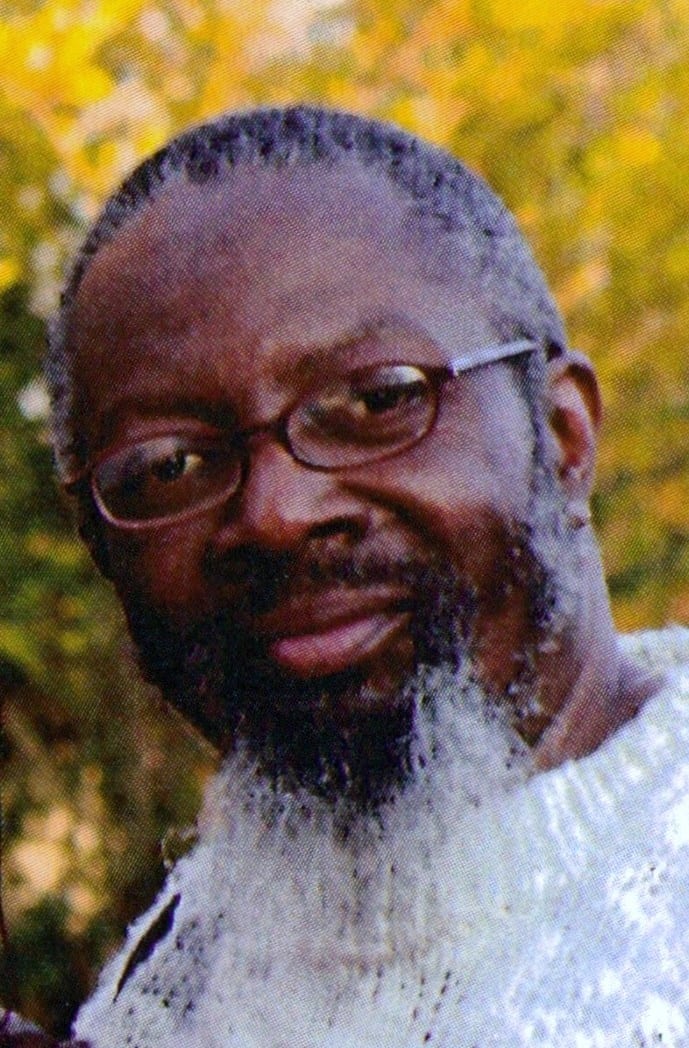 Douglas Glenn Davis, 59, of East Flat Rock went to be with the Lord Monday, June 24, 2013 at the Elizabeth House after a brief illness.

A native and lifelong resident of Henderson County, Mr. Davis was the son of Audrey Davis of East Flat Rock and the late Marion Davis. He was also preceded in death by a daughter, Jacqueline Denise Davis.

Mr. Davis graduated from Hendersonville High School and attended the University of Kentucky, majoring in psychology. He served in the US Army with the 101st Airborne Division. Prior to retiring as a machine operator from Manual Woodworkers, Mr. Davis was a former Henderson County Deputy Sheriff. He was a member of the Assembly of Yahweh.

A funeral service will be held at 2 pm Saturday, June 29, 2013 in the Kirby Memorial Chapel of Shuler Funeral Home. Reverend Larry Davis will officiate. Burial will be at a later date. The family will receive friends from 6 ñ 8 pm Friday at Shuler Funeral Home.

An online guest book and sympathy card are available at shulerfuneralhome.com. Shuler Funeral Home is assisting the family with arrangements.