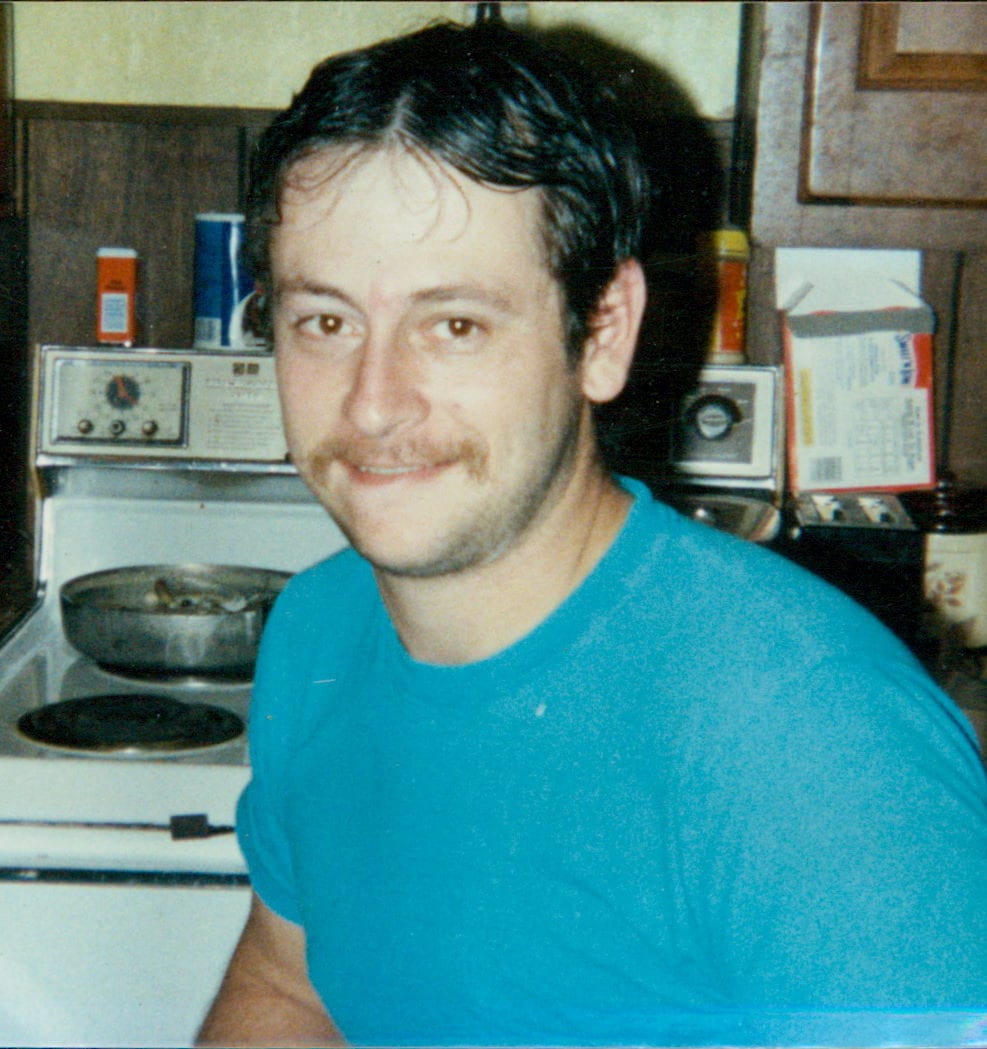 Douglas Lewis Conwell, Sr., 58, of Etowah went home on Monday, July 9, 2018 while under the wonderful care of the Elizabeth House staff.

A native of Indiana, he was a son of Mr. Dorwin Conwell. He was preceded in death by his infant brother, Jeffery Conwell in 1963 and both his paternal and maternal grandparents.

Doug lived in Henderson County for nearly 20 years and worked at Kyocera for 17 of those before having to retire early for medical reasons. His coworkers there were more like a family and the company itself went above and beyond to help him any way they could.

He gave his life to the good Lord as a teenager and became a Christian. Although he wasn’t able to attend services for a number of years, he carried his faith with him. He enjoyed being outdoors and loved to hunt and fish. He didn’t miss watching a NASCAR race on TV any Sunday and would attend the races when able. More than anything, though, he loved spending time with his family. He was a quiet man, but a wise, loving man.
In addition to his father, he is survived by his children: Doug Conwell, Jr. (Donna), Gabrielle Swasey (Preston), Bradley Conwell, all of SC and Ethan Conwell of IN; grandchildren, Abigail, Gregory, Jacob Conwell, Devin and Seth Barrett, Hannah and Aaron Conwell, and Maverick Conwell; sister, Bridgett Masters (Tim); and nieces, Lauren Cannon (Michael) and Aubrey Masters.

The family would like to extend their most-heartfelt appreciation to the staff of the Elizabeth House and LifeCare Center for providing such wonderful care to Doug. Memorials may be made to Four Seasons Compassion for Life.

He fought a long, hard battle and will now get the much-needed rest and new body that he deserves.

Luke 1:78-79
Through the tender mercy of our God,
With which the Dayspring from on high has visited us;
To give light to those who sit in darkness and the shadow of death,
To guide our feet into the way of peace.