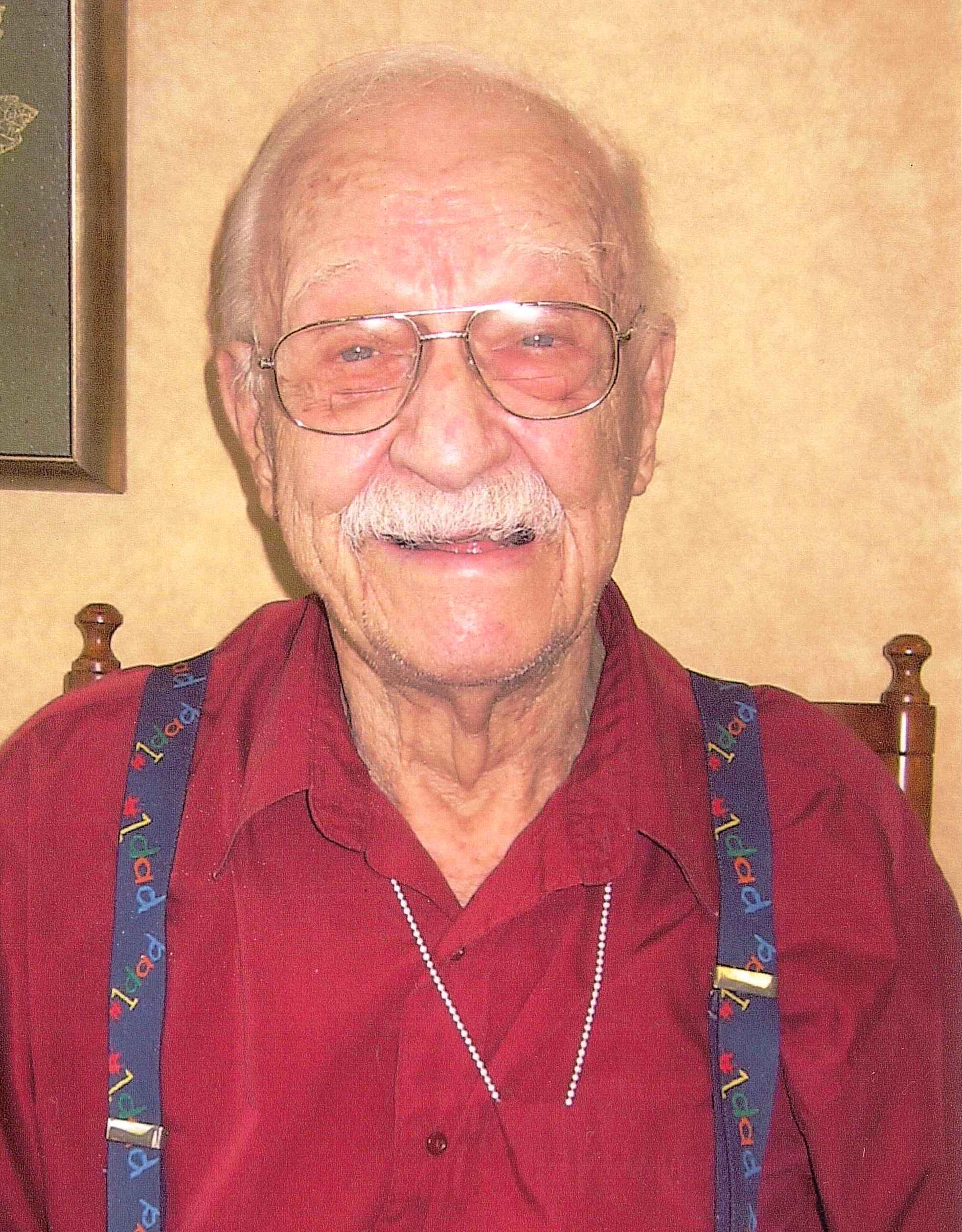 Born in Nappanee, IN, October 5, 1916, the son of Rev. Albert and Mary (Gaberdiel) Taylor, he was associated with Bethel College, Mishawaka, IN, from its inception in 1947. He served as dean and registrar and later as Director of Teacher Education and as a faculty member. After retiring, he continued part-time as curator of the Dr. Otis Bowen Museum on the Bethel campus, and as one of the founders and board chairman of the Hubbard Hill Retirement Community in Elkhart, IN. Since 2004 he resided at The Harbor and the Bridge at Lake Pointe Landing Retirement Community in Hendersonville.

Dr. Taylor received his education at Indiana Wesleyan University, Wittenberg University (B.S.), United Theological Seminary (M.Div.), and Indiana University (M.S. and Ed.D.). In addition to his earned doctorate he was awarded an honorary doctorate by Bethel College on his retirement. He began his teaching career at the age of nineteen in a one-room school near Dayton, OH, in 1936.

He was preceded in death by his parents, and a brother, Adrian, his beloved wife of 61 years, Dorothy Elaine (Litten) Taylor, and a son, Dale Taylor. Survivors include his daughter, Marilyn Yoder and husband, Dr. Vance Yoder, of Mills River, NC, and daughter-in-law, Carol Taylor, of Indianapolis, IN; three grandsons, Rev. Philip Yoder (Donya) of Bellflower, CA., Rev. Michael Yoder (Letitia) of Columbus, OH, and Dr. Daniel Yoder (Tanya) of Hendersonville; eleven great-grandchildren; a sister-in-law, Miriam Long of Greenwood, IN; and nieces and a nephew.

Dr. Taylor was a devout evangelical Christian, an ordained minister in the Missionary Church, a supporter of numerous Christian organizations, and a godly influence and mentor to many. While in Hendersonville, he was a watch-care member of First Baptist Church.

A memorial service will be held at the Cedar Road Missionary Church, Osceola, IN, on Friday, August 26, 2011 at 2 p.m. The family will receive friends immediately following. Burial will be private.

Memorials may be made to Bethel College, Mishawaka, IN, Hubbard Hill Estates Retirement Community, Elkhart, IN, and Cedar Road Missionary Church, Osceola, IN.