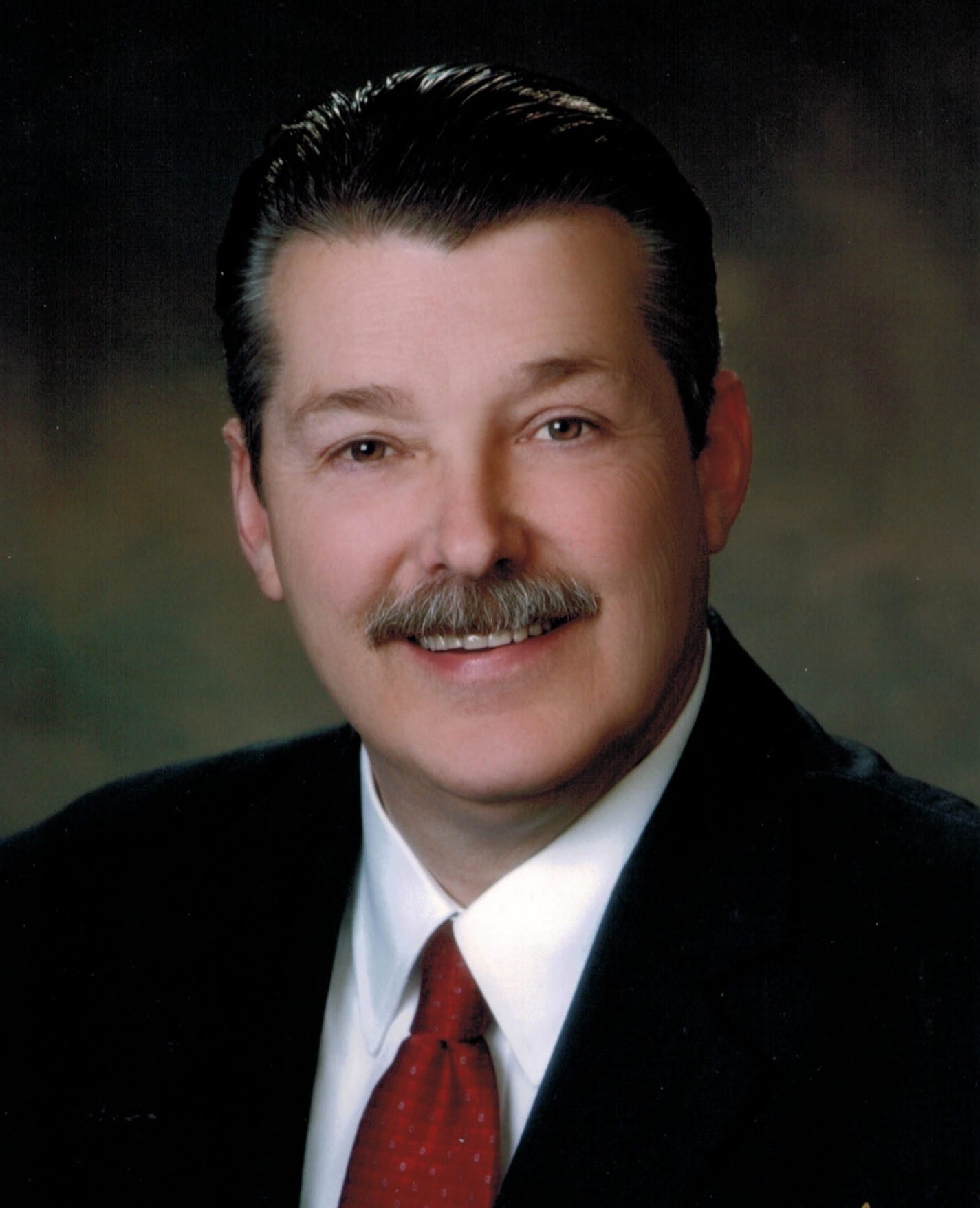 E. Cater Leland, Jr. 73, of Flat Rock, passed away unexpectedly on Monday, May 9, 2016.
Cater was born in Hendersonville as the youngest child and only son of Edwin C. Leland and Anna Elizabeth Nabers. He spent his entire youth in Saluda and graduated from Saluda High School in June 1960. While at Saluda High, he was an outstanding basketball player and President of the Student Body his senior year. After high school, he attended Clemson University and graduated with a BS in Electrical Engineering in 1964. While at Clemson he was a star on the track team, holding several school records in the long jump and triple jump. He also held the Atlantic Coast Conference record in the long jump. At Clemson, he was a member of the Air Force ROTC unit and, as such, was commissioned upon graduation as a Second Lt. in the US Air Force. He spent four years in the Air Force, rising to the rank of Captain at the time he was discharged in 1968. In the Air Force he was an engineer with the Minuteman Missile Program.

After the service, he returned to Saluda where he became a part owner, along with his father, of the Saluda Mountain Telephone Company. He worked in this capacity for 22 years and retired from this occupation in November of 1990 after having sold the business in March of the same year.

Cater spent over half his life in the pursuit of genealogical and family history research. He drew his first family chart at the age of fourteen while he was in the eighth grade at Saluda Junior High. He began his pursuit in earnest in 1965 at the age of 23, upon his baptism into the Church of Jesus Christ of Latter-day Saints. It was at that time that he realized that the preservation of family records was much more than a hobby and carried with it eternal significance.

After his retirement, Cater was free to pursue his life-time dream of working in genealogical research full time. In December of 1988, he was certified as an accredited genealogist (A.G.) by the Family History Department of The Church of Jesus Christ of Latter-day Saints. This required an 8 to 10 hour written and oral examination with a grade of 90 required to pass. He was later classified as a certified genealogist (C.G.) by the National Board in Washington, DC. He was one of only a few people in America both accredited and certified.

A memorial service will be held 12pm on Saturday, May 14, 2016 at The Church of Jesus Christ of Latter-day Saints. The family will receive friends at the church from 10am-12pm prior to the service.

In lieu of flowers memorials may be made to The Church of Jesus Christ of Latter-day Saints, Missionary Fund by CLICKING HERE.