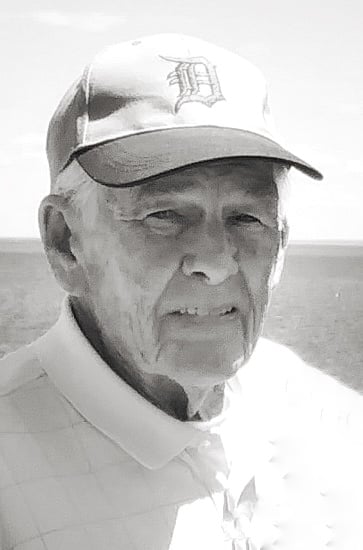 In addition to his parents, he was preceded in death by one brother, Arthur O’Haire.

Eddie O’ was a proud Irishman who always had a twinkle in his eye. He was a kind and gentle soul with the gift of befriending all. There was never a stranger to Eddie O’. He was loved by so many and will be missed.

A celebration of Ed’s life will be held on Wednesday, January 11, 2023, at 4:00 p.m. in the Chapel of Forest Lawn Funeral Home, 538 Tracy Grove Road in Hendersonville with Deacon Mark D. Nash officiating.  The family will receive friends immediately following the service at the funeral home.