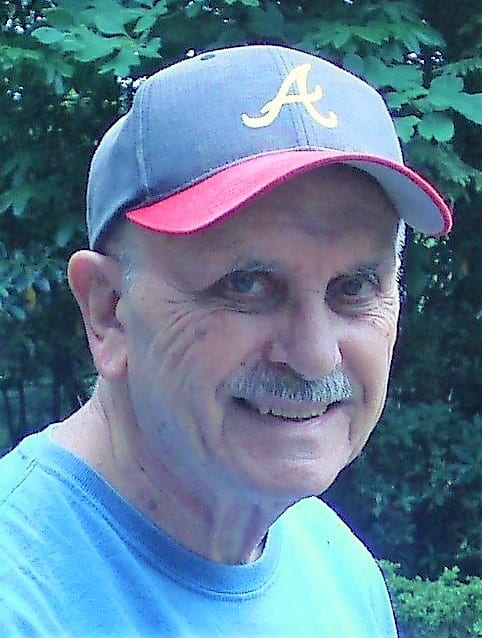 Edward (Ed) Clayton Wheatley, late of Tore’s Home, Hendersonville,  passed away peacefully on November 25, 2018 at the age of 93. He will be sorely missed.

Edward was born in Hartlepool, England, on May 31, 1925, a son of the late George and Lillie (Graham) Wheatley.  He came to the United States with his parents and brother George in 1928, where the family took up residence in Cedar Grove, New Jersey.

Edward attended Bloomfield High School, joining the U.S. Navy upon graduation and serving in the South Pacific Fleet until the end of World War II.  Once home, he met and married the love of his life, Beverly (Cadby) Wheatley in June of 1948. Married for 70 years, she survives.   He graduated from Rutgers University with a degree in accounting and embarked on a career as an account executive for RCA and General Electric.

Edward and Beverly had three children, Lynn Wheatley Sandieson and her husband Richard of Meadville, Pennsylvania; Richard Wheatley and his wife Bonnie, of Littleton, New Hampshire; and Wendy Wheatley and her partner Jack Thornhill of Bloomsbury, New Jersey.  They survive.  In addition to several nieces and nephews, Ed is also survived by three grandchildren: William Wheatley-Uhl  of Portland, Oregon; Malinda (Wheatley-Uhl) Myer  and her husband Brandon of Charlotte, North Carolina; and Marin Sandieson of Meadville, Pennsylvania.  He enjoyed swimming, fishing,  sailing, and camping with his children and grandchildren.  He was also very fond of dogs, cats, and other animals, and the family had many pets over the years.

Upon retirement, Edward came to Brevard and fell in love with the area.  He and Beverly made their home in Connestee Falls for 30 years.  Athletic all his life, Ed was a passionate bicyclist, pedaling in the Pisgah Forest well into his 80’s.  He enjoyed swimming, golf, bowling, and fishing.  He was a member of the Connestee Fishing Club and especially loved teaching children to fish.

In addition to his parents, Ed was preceded in death by his brother George H. Wheatley, and his nephews George and William Wheatley.

The family is honoring Edward’s wish that there be no memorial service, but asks those of you who knew him to hold him in your hearts.