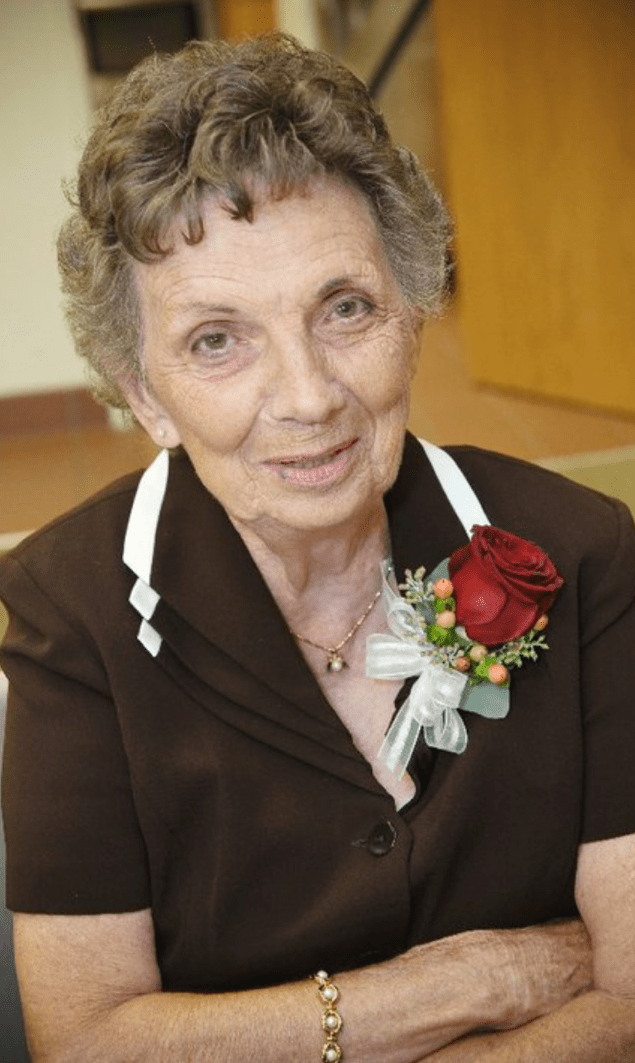 Eldora Louise Johnson Arrington, 81, of East Flat Rock went to be with the Lord Tuesday, June 23, 2015 at Care Partners Solace Center in Asheville after a brief illness.

Born in Henderson County, she was the daughter of the late Hugh and Martha Johnson. She was also preceded in death by her brother, Dan Johnson, and sister, Margaret Ballard.

Eldora resided in Jacksonville, FL for 20 years but lived most of her life in Henderson County. After retiring in 1983 from Berkeley Mills, she became a licensed practical nurse, working in pediatrics. A member of Beulah Baptist Church, she was a devoted Christian, mother, grandmother, and great-grandmother.

A graveside service will be held at 11 AM Friday, June 26, 2015 at Beulah Baptist Church Cemetery. Mr. Steve Carson will officiate.

In lieu of flowers, memorials may be made to Care Partners Solace Center, 21 Belvedere Road, Asheville, NC 28803.