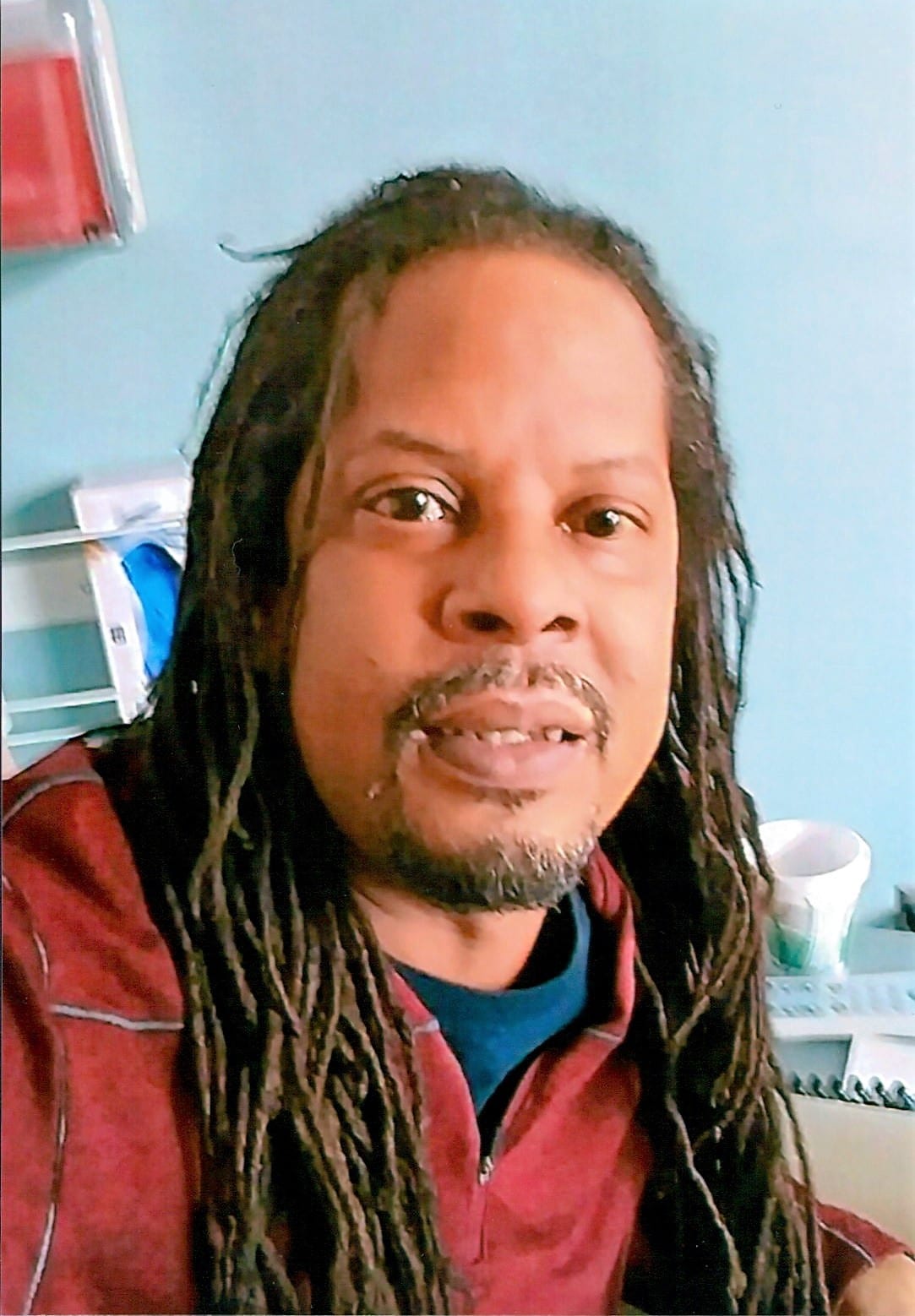 Eliot Noland Pickens, 51, of Hendersonville, NC passed away on Saturday, May 26, 2018 at his residence after a brief illness. He was the son of William Monroe Pickens, Sr. of Charlotte, NC and Barbara Price Pickens of Jamaica, NY. He was preceded in death by his grandmother, Mildred Price.

Eliot graduated from Howard University and Johnson C. Smith University, earning a bachelor’s degree. He worked for Matthews Construction and promoted music. Eliot was well-versed in politics, music and friends and was a lifelong NY Jets fan.

In addition to his parents, he is survived by a sister, Marlena Pickens; two brothers, William Monroe Pickens, Jr. and David Johnathan Pickens; step-mother, Lena Pickens; two sisters-in-law, Debra and Carla Pickens and many nieces, nephews and friends.

Eliot’s well-known sayings: “Is It Over Already?” and “It Was A Win-Win Situation.”