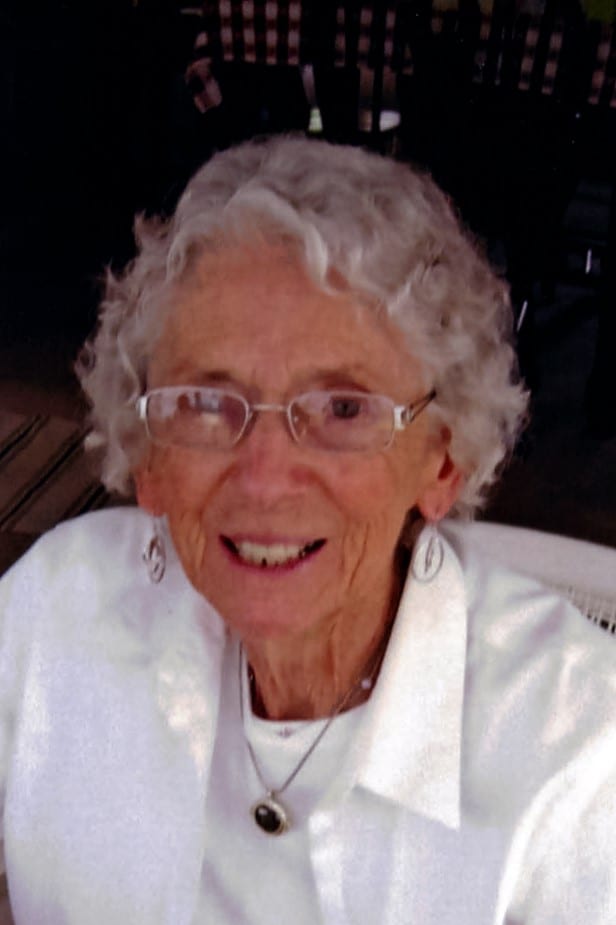 Elizabeth Anna (Rosengren) “Betty” Haberer, 85, went peacefully into the arms of her Lord Jesus on Saturday, August 6, 2016 at Elizabeth House. She was born on September 19, 1930 in Hyannis, (Cape Cod) MA, to the late Eric W. Rosengren and Hilja E. (Mannisto) Rosengren, who were originally from Finland. She was also preceded in death by her brothers, Edward, Theodore and Frederick.

Betty and Bill were both graduates of Barnstable High School in Hyannis, MA in June of 1948, and were married the following September. After living on Cape Cod for a number of years, she and the family followed her husband as he continued his sales career in PA, NJ, FL, and NY, returning to Cape Cod in 1985. After raising her own family, she spent many years doing daycare for children of working families. She and Bill retired to Hendersonville in 1995 and spent the winter months in Hobe Sound, FL with family. We miss her greatly, but she is with Jesus waiting for us to join her in God’s time.

There will be a celebration of her life at 2pm on Saturday, August 27th at Ebenezer Baptist Church, 2557 Chimney Rock Rd., Hendersonville, NC 28792. In lieu of flowers, memorials would be welcomed in her memory to the Ebenezer sanctuary renewal fund, or to the Gideon’s International for memorial bibles.