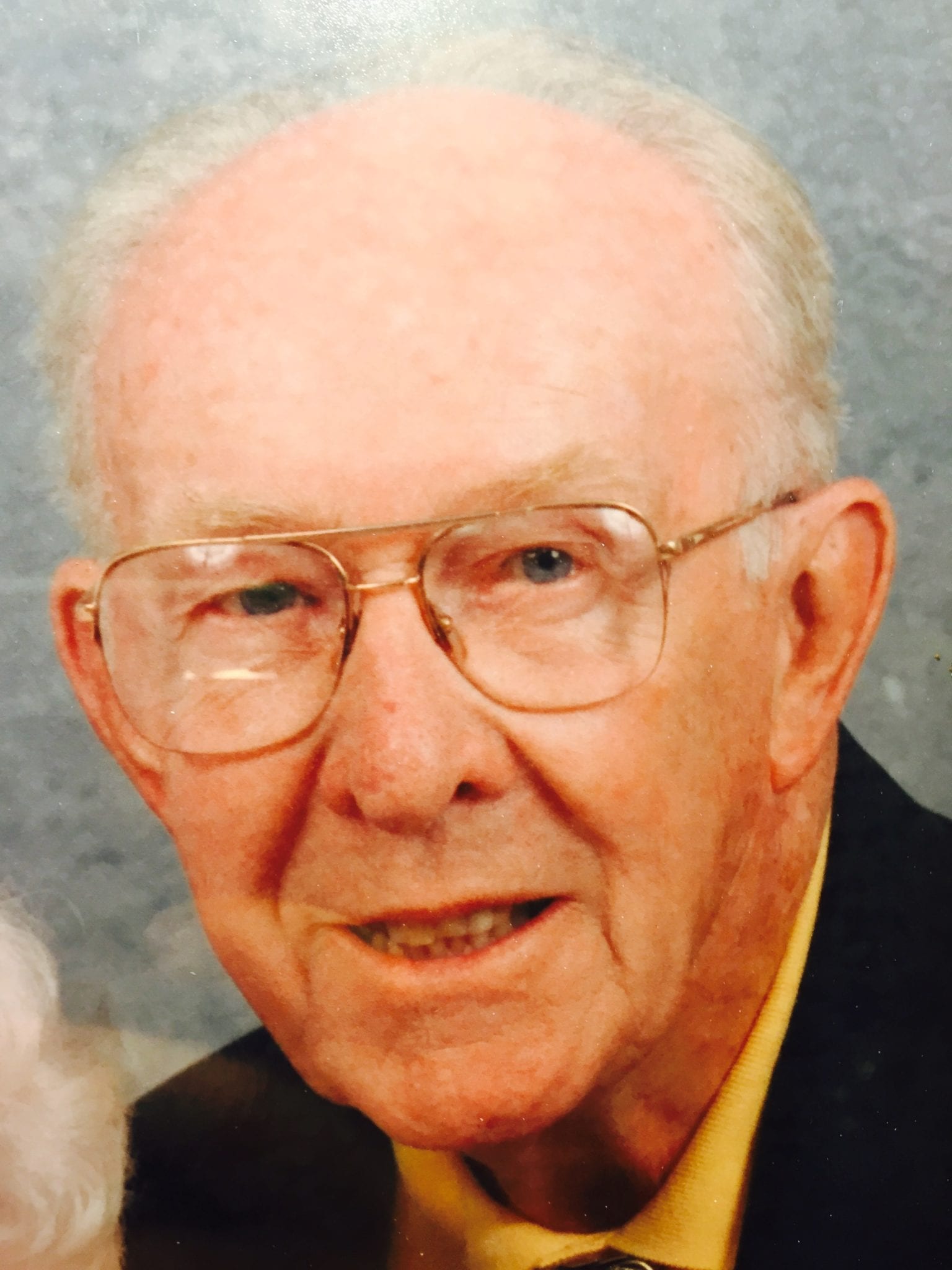 Born in Brooklyn, NY, he was the son of the late Patrick and Ellie Burke Fenton. He was also preceded in death by his wife, Dorothy Fenton; one brother; and two sisters.

A World War II veteran, Emmett served in the Army Air Corps. He received his degree in business administration from St. Johnís University in Brooklyn and was a sergeant for the New York City Police Department for 25 years, retiring in 1977. Emmett was of the Catholic faith.

He is survived by his son, Peter Fenton and wife, Patricia, and his grandson, Christopher Fenton, all of Gastonia; and numerous nieces and nephews.

A memorial Mass will be held at 10am on Tuesday, January 27, 2015 in the Our Lady of the Angels Chapel of Immaculate Conception Roman Catholic Church.