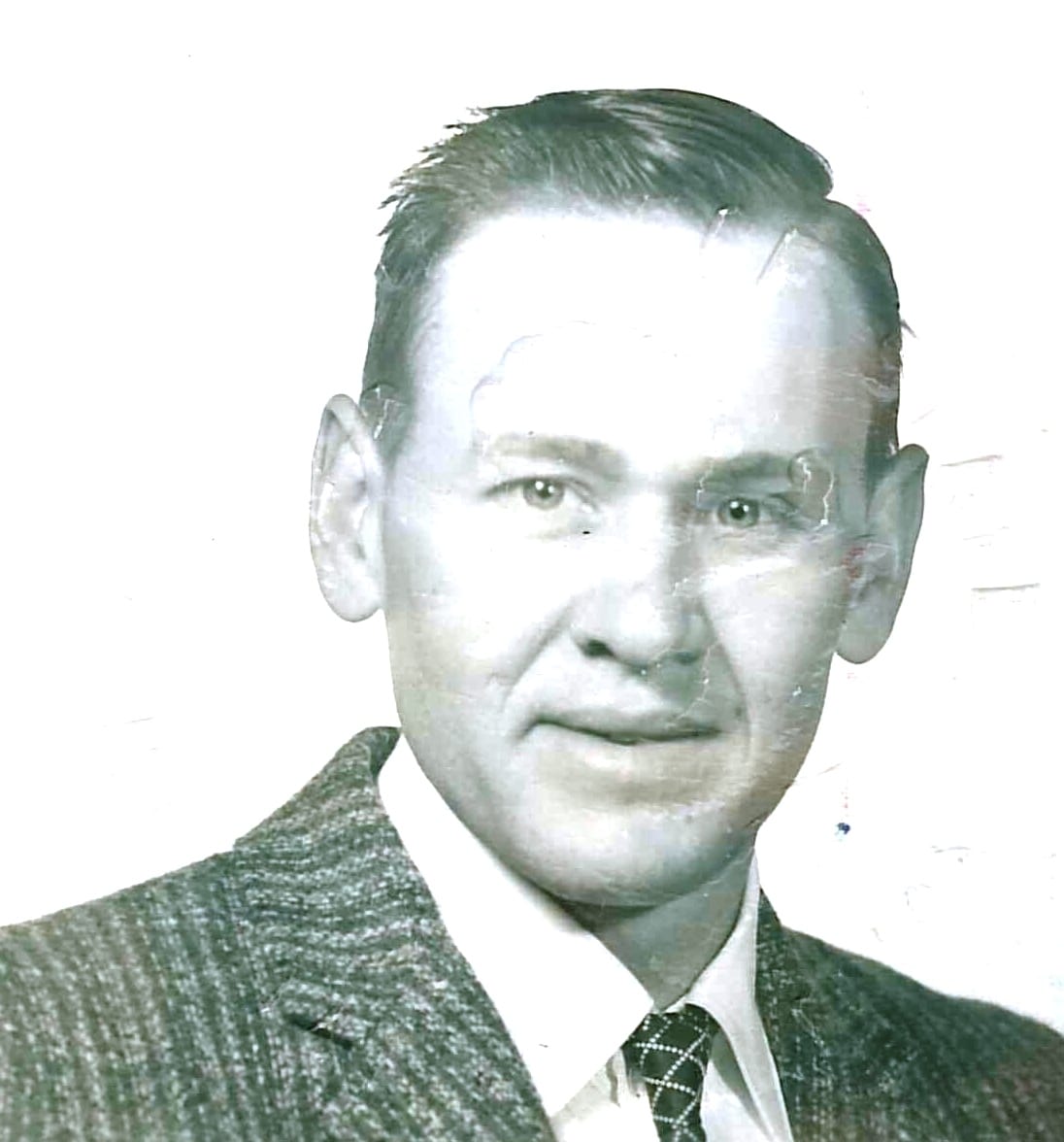 Mr. Wright was born December 6, 1936 in Gashes Creek, Buncombe County, NC. He graduated from Mills River High School and obtained several certifications in mining, engineering, construction and heating and plumbing. Mr. Wright served his country in the United States Army and traveled extensively while in the Armed Services and for the companies who employed him. He was a resident of Alaska and the state of Washington until returning to North Carolina and retiring in Hendersonville.

Mr. Wright is survived by his son, Dennis Lee Wright and daughter, Cynthia Ann Wright, both of Washington State; sisters, Alma Lehman of Hendersonville and Louise Jagello of Jackson, MI; and brother, Don Wright of Jackson, MI. He will be dearly missed by his nieces, nephews, and many other relatives and friends.

A funeral service will be held at 1 PM Saturday, December 1, 2012 in the Kirby Memorial Chapel of Shuler Funeral Home with the Reverend Cecil Robinson officiating. Burial with military honors will follow at Cane Creek Cemetery in Fairview. The family will receive friends from 4 ñ 8 PM Friday, November 30 at Shuler Funeral Home.

The family wishes to express sincere thanks to Mr. Wrightís niece, Barbara Searles, and his cousins, Vance and Carolyn Gibson, for their special care and support.

In lieu of flowers, memorials may be made to Mt. Zion Baptist Church Building Fund, 270 Overlook Road, Asheville, NC 28803.