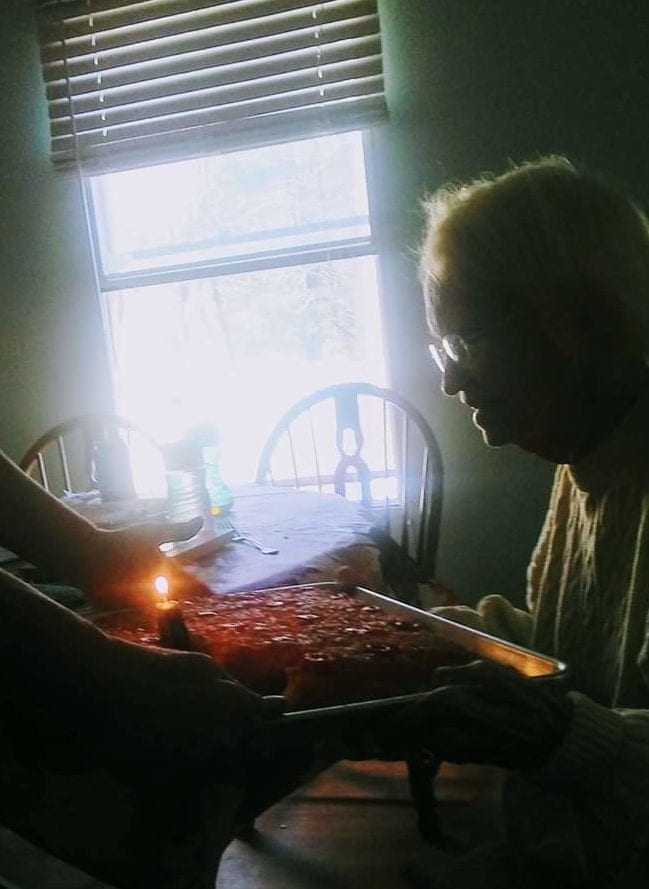 Frances Graham Jasinski, 77 of Hendersonville, NC, died Wednesday, December 12, 2018 at her home.  She was born in Cleveland, Ohio, a daughter of the late Albert and Frances Graham.  She later lived in the Chicago, Illinois area suburbs and Crossville, Tennessee before recently moving with to Hendersonville, NC with her daughters.

She was the wife of the late Robert Jasinski who died in 2001 and was also preceded in death by a son Bobby Jasinski and two sons-in-law Jason Smith and Jim Murray.

At her request, no services are planned.