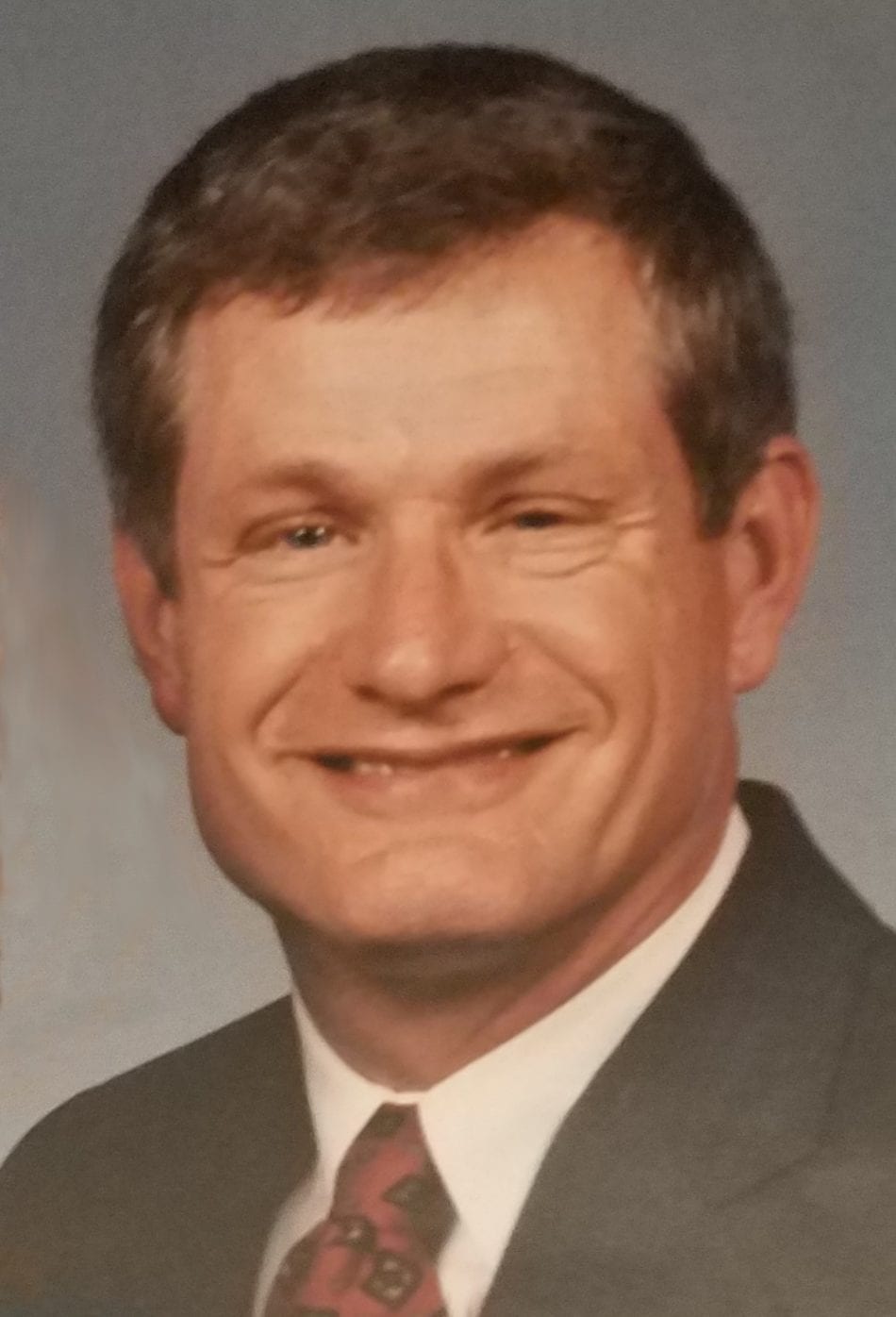 Frank Robert Podlipec, 78, of Hendersonville passed away peacefully on Friday, January 27, 2017 after a long, valiant struggle with illness.

Frank was the son of the late Frank John and Vlasta Stehno Podlipec. A longtime resident of Wisconsin, he received his Business Degree from the University of Cincinnati.

Frank was employed by the Boy Scouts of America as Field Director for 33 years. He served as a Commissioner for Green Lake County, WI.

Frank had lived in Henderson County for the last seventeen years. He was a member of the Hendersonville Tennis Association, the Southern Lights Square Dancing Club and the Senior Friendships where he and Pat met many dear friends. Frank enjoyed playing golf and tennis, appreciating the camaraderie and friendly competition. He took great pride in his lawn and was well-known in his neighborhood for his landscaping.

Frank is survived by his loving wife of 55 years, Patricia Estes Podlipec; two sons, Mark Podlipec and his wife, Therese of Massachusetts and John Podlipec of Chapel Hill; grandchildren, Brooke and Nicole; and sister, Kathryn Gray of Kansas City.

In lieu of flowers, memorials may be made to the American Diabetes Association, P.O. Box 11454, Alexandria, VA 22312 or by clicking here.