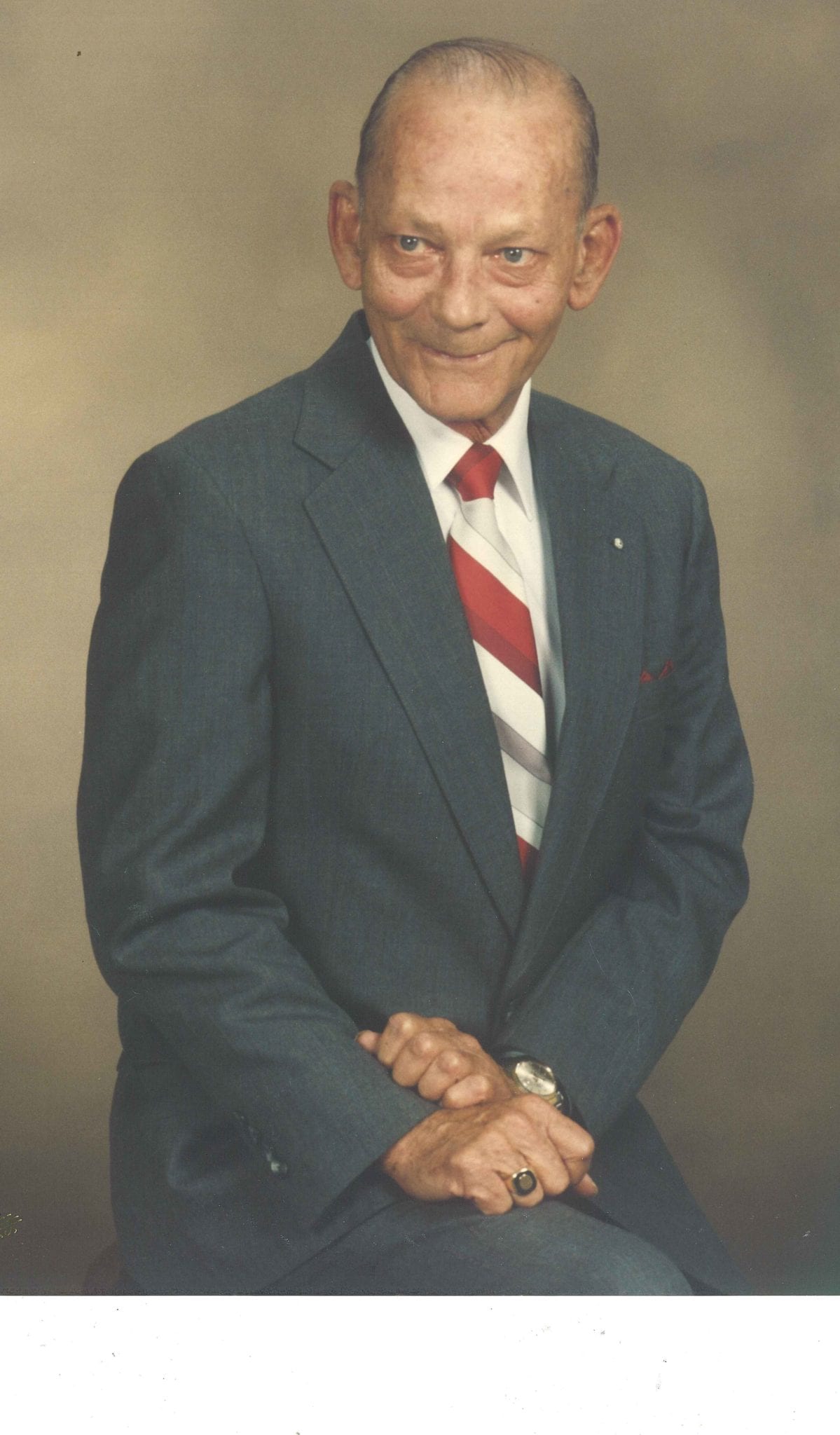 George S. Zoller was born in Hendersonville but moved at an early age to Miami, Florida where he was raised by his parents, George W. and Ora Zoller. While still in his teens he joined the military where he proudly served as a marine during WW II. After the war, he met and married Delores Pillis and they shared life for 52 years.

In his business life, he had a reputation for management in the automotive field. He helped build successful dealerships in Miami, FL, Asheville, NC, and Hagerstown, MD. Later in his career he served as the director of the Holly Hill Chamber of Commerce in Holly Hill, Florida, where he retired.

He loved football, his orange trees, his dogs and his family. He always had a story or a joke ready to make you laugh. His wit and his one-liners will be missed by all who knew him.