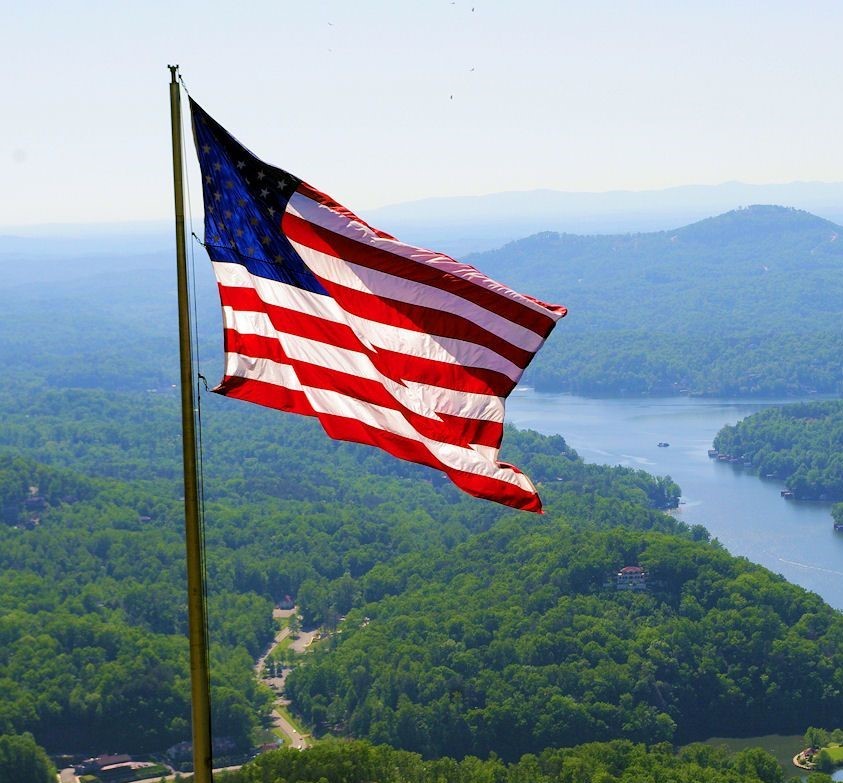 Glen Wayne Bryan, of Hendersonville NC., Passed away suddenly at his home on September 4, 2022. He was born in Scio Oregon on December 19, 1936, to the late George and Elizabeth Bryan.

Glen joined the US Marines Corps in December 1952, and proudly served his country as a Radio Operator in the Korean War in 1953

He made his life’s work in the petroleum business, where he was a Distributor of Oil And Fuel in The Dalles, Oregon area. Until his retirement in 1992. Glen enjoyed playing sports, baseball, softball, basketball, and golf to name a few. Him and his good friend Brandon Corn played golf together, up till a week before his passing.

Glen is survived by his wife of 43 years, Deborah Bryan of the home, his two daughters Kerri Convery of Carson Washington, and Korri Curtis of Portland Oregon. Five grandchildren and 4 great grandchildren.

A celebration of Glen’s life will be held at a later date.