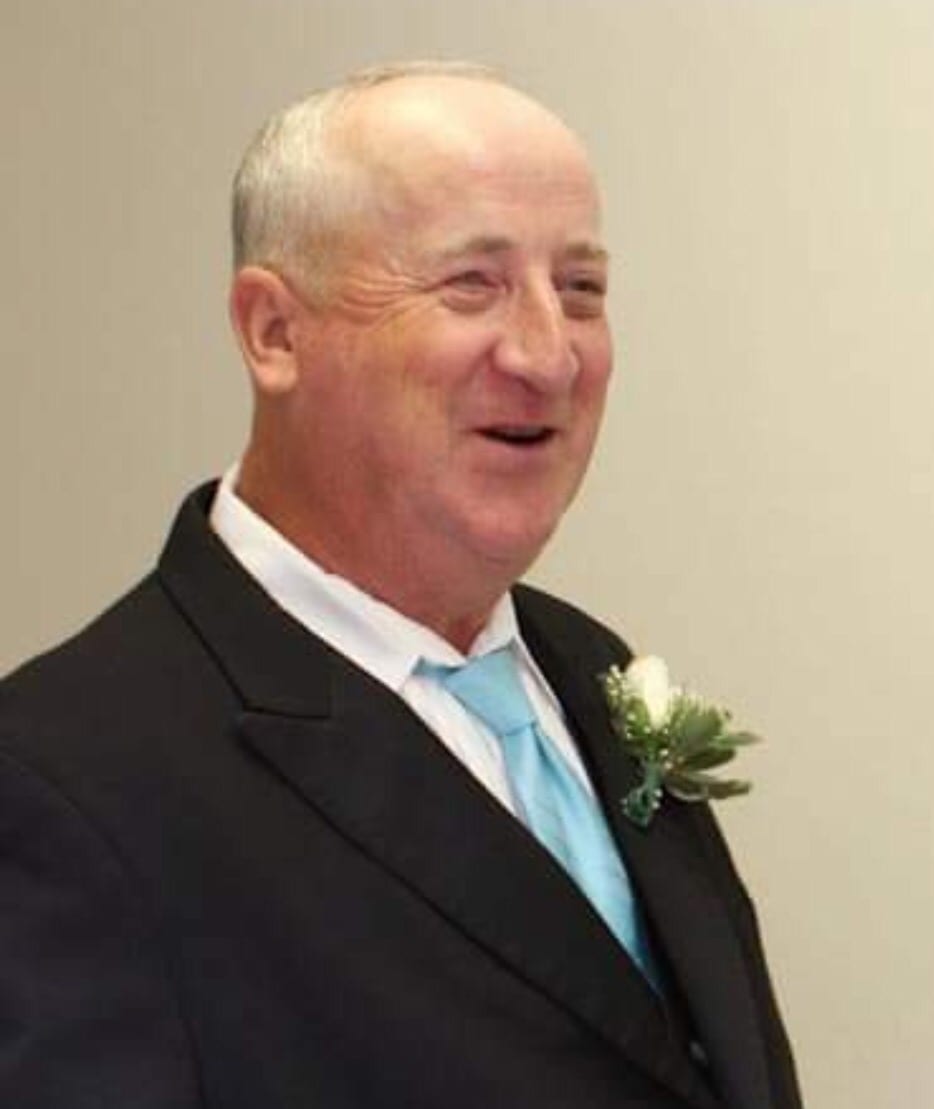 Hardy Alvin “Bud” Russell, 64, of Saluda passed away unexpectedly on Saturday, December 9, 2017. He was the son of the late Rosa Burns and J.B. Russell. He was also preceded in death by his daughter, Shelley Marie Russell and a brother Boyce Russell.

Bud retired from GE after 30 years of service. In 2009 he got the title he was most proud of “Papa”. He loved his old cars and his goat farm. He will be truly missed by all that knew him.

A funeral service will be held at 1pm on Tuesday, December 12, 2017 at Mountain Page Baptist Church with Reverends James Parker and Jimmy Owens. Burial will follow in the church cemetery. The family will receive friends from 6-8pm on Monday, December 11, 2017 at Shuler Funeral Home.