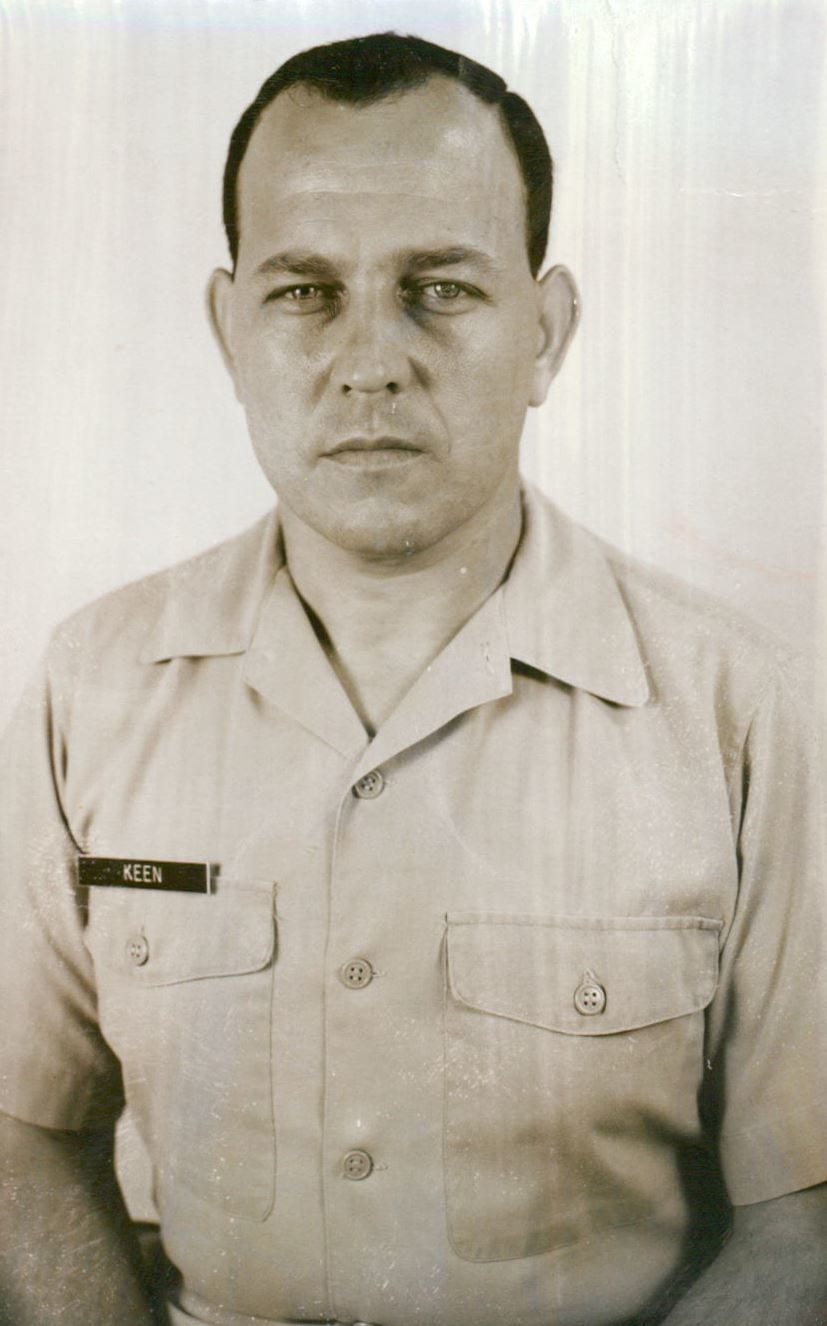 Henry H. Keen, 84, of Hendersonville passed away Wednesday, November 26, 2014 at his home following an extended illness. Henry grew up in Indiana and lived in Tampa, FL before moving to Hendersonville four months ago. He was a son of the late Henry and Martha Tackett Keen, and was also preceded in death by his son, Henry H. Keen, Jr. and his sister, Rosie Anthony.

Henry was an Air Force veteran of the Vietnam era, retiring after twenty years of service.

A funeral will be at 12 noon, Thursday, December 4, 2014 at Western Carolina State Veterans cemetery in Black Mountain. Chaplain Steve Jones will officiate. Military Honors will be conducted by Shaw Air Force Base. In lieu of flowers, memorials may be made to WNC Chapter of Alzheimerís Association, 31 College Place Ste. D320, Asheville, NC 28801-2644.