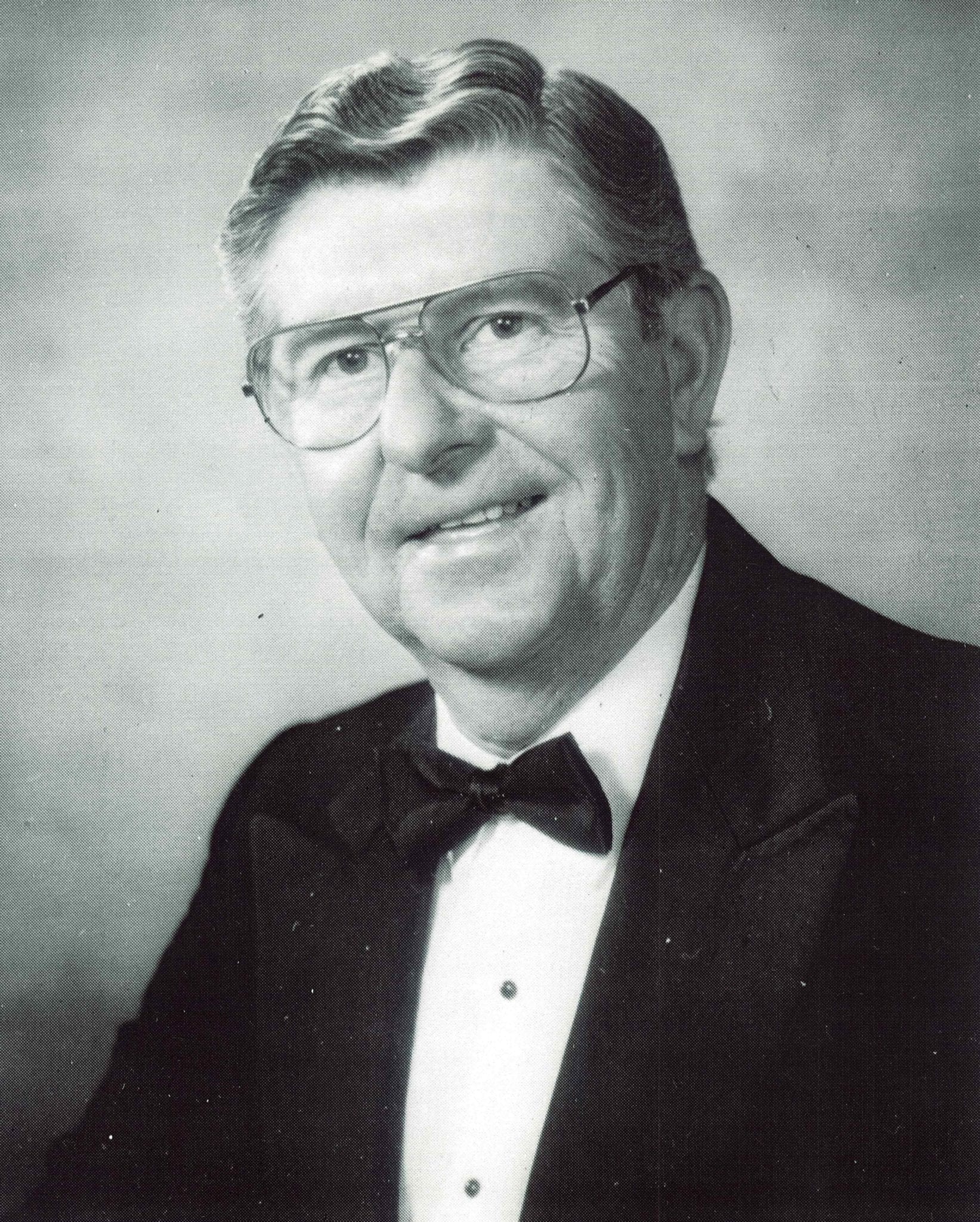 Herbert Ehmer, 79, of Etowah, went home to be with the Lord on October 1, 2012 at the Elizabeth House after a period of declining health. His parents, Joseph and Johanna Ehmer, a sister, Ann DeMartino, and his son, Robert, a first responder of 9/11, predeceased Mr. Ehmer.

He was a US Army veteran of the Korean War, a life member of the VFW and American Legion in Hendersonville, and a member of the Honor Guard of Henderson County.

Herb moved to Etowah from New Hyde Park, NY, in 1997 after retiring from the Federal Reserve Bank in 1995. After moving to NC, he affiliated with Pisgah Chapter #198, Order of the Eastern Star where he served as Worthy Patron and District Deputy Grand Patron.

His Masonic outreach included the Oasis Shrine, the Hendersonville Shrine Club and the Scottish Rite. He was also a member of the United Methodist Church in Etowah.

Services for Herb will be held at 7 PM Thursday, October 4, 2012 in the Kirby Memorial Chapel of Shuler Funeral Home. The Reverend Dr. Rick Auten will officiate. A Masonic Service will follow. The family will receive friends one hour prior to the service at the funeral home. Burial with Military Honors will be held at 10 AM Friday, October 5 at Western Carolina State Veterans Cemetery in Black Mountain.

In lieu of flowers, donations may be made to the Shriners Hospitals for Children, 950 West Faris Road, Greenville, SC 29605-4277; the Hendersonville Honor Guard; or Four Seasons Compassion for Life, 571 S. Allen Road, Flat Rock, NC 28731.