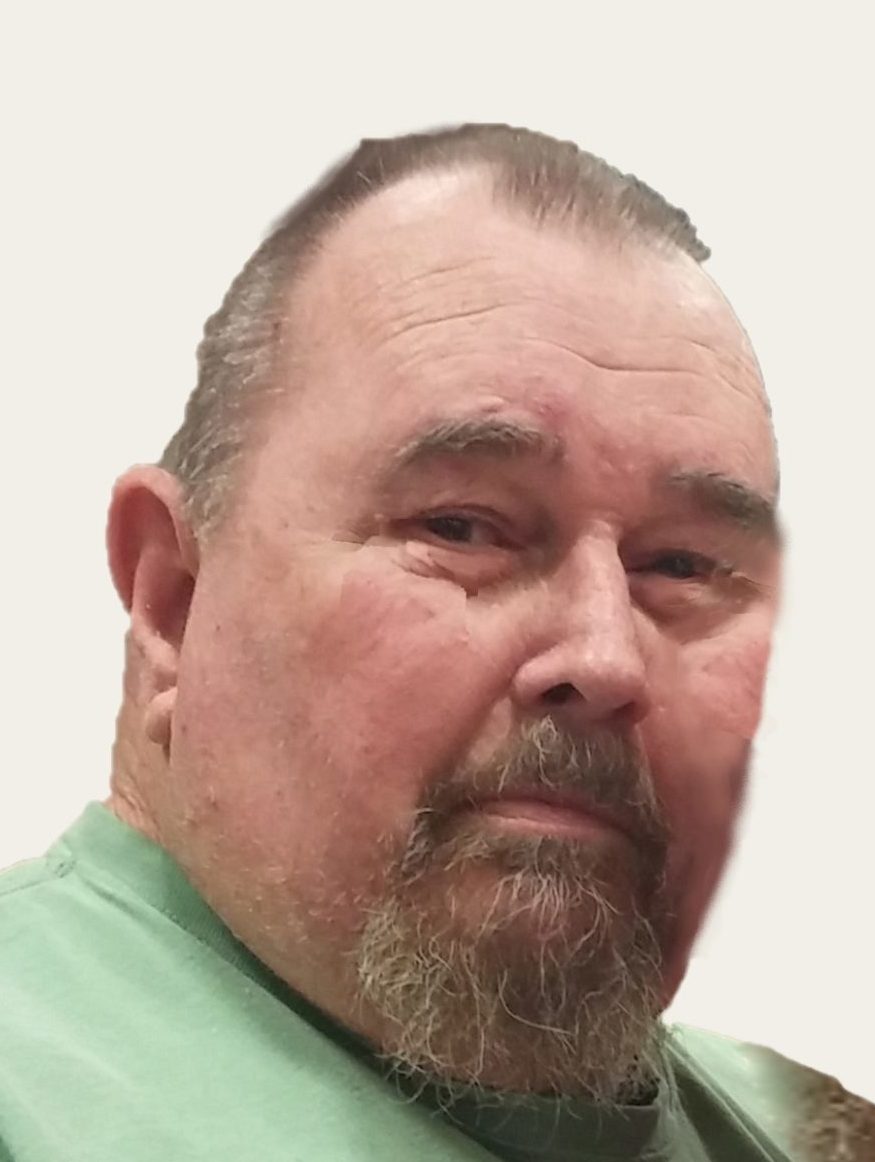 Howard Michael Martens, known as “Mike” to his family and friends, 71 of Mills River, died on Monday, April 8, 2019 at the Elizabeth House.  He was born in Harrisburg, Pennsylvania, a son of the late Gerhard Martens and Mary Ann Campbell Martens.  He later resided in Melbourne, Florida where he graduated from Melbourne High School, class of 1965.

A US Army veteran who served in Vietnam from 1966-1968, he was a recipient of a Purple Heart and was of the Christian faith.  He had memberships in The International Fellowship of Christians and Jews and was a former member of both the NRA and Polk County Gun Club.  His interests included model trains, guns, and hand loading ammunition.

In addition to his parents, he was preceded in death by his brother, Gerhard Martens, Jr. and an infant granddaughter Laelee Joyah Miller.

A memorial service will be held at 2:00 Monday, April 15, 2019 in the chapel of Shuler Funeral Home.  Rev. Brent Thomas, Senior Pastor of First Baptist East Flat Rock will officiate.  The family will receive friends following the service at the funeral home